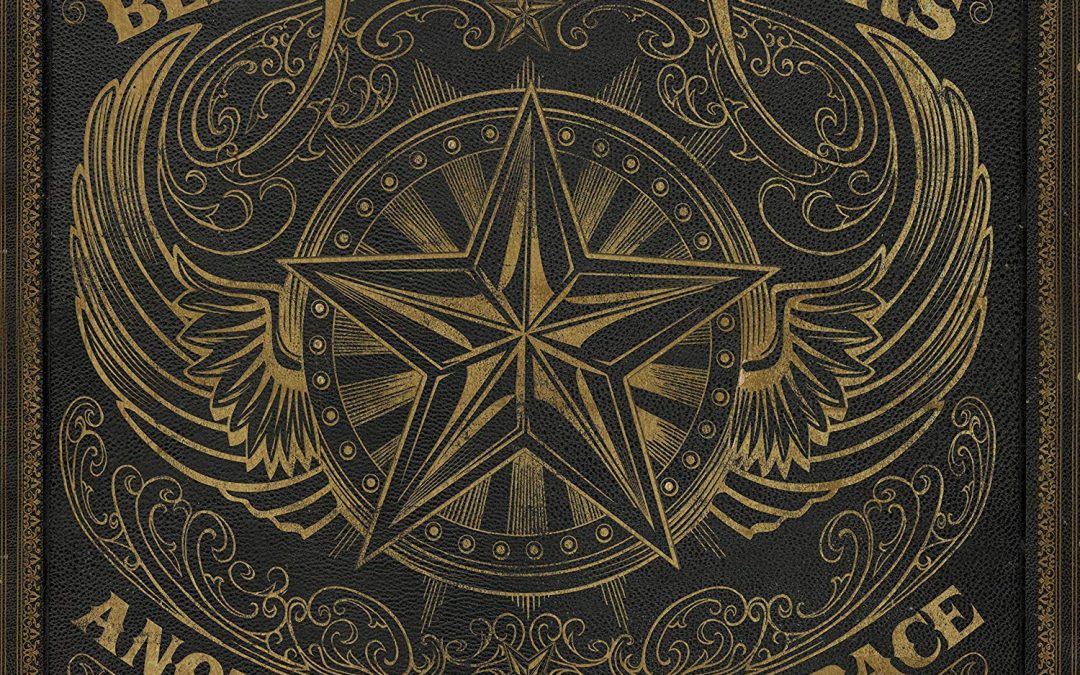 In 1978, at the tender age of 15, I bought my first hard rock album. Up until then I had been swapping tapes with mates but there was one band which intrigued me as I hadn’t heard anything quite like them, and I wanted more. That band was Thin Lizzy and the album was of course ‘Live and Dangerous’, and it is still with the rest of my records just a few feet away from where I am writing this, some 40+ years down the road. There will only ever be one Thin Lizzy, as there was only ever one Philip Parris Lynott, so when the Scott Gorham-led band decided to record new material they were always going to do it under a different name which is how Black Star Riders were born.

Here they are back with their fourth album, and only Scott and singer Ricky Warwick are still there from the early days (both of whom are still members of Thin Lizzy as well), but anyone who has ever loved the Thin Lizzy sound will recognise this straight away. Thin Lizzy and Wishbone Ash were probably the two most important bands when it came to driving the twin lead guitar sound, but it is safe to say that it was Gorham and Robertson who took it to the heights in the hard rock arena. These days he is playing with Christian Martucci (Stone Sour), but it is as if the Seventies are here and the boys are truly back in town. I hadn’t realised how different the Lizzy sound was to everyone else, and as soon as this hit the deck I was transported. I have always been a fan of Ricky Warwick since he first hit the spotlight with The Almighty, and here his vocals are perfectly fitting, and on songs like “Soldier In the Ghetto” one could almost be forgiven for thinking that it is a long lost track.

The band have their niche, and they are paying tribute to Phil while still going their own way, and by having a different name it allows them very much to do just that. If you have ever been a fan of Thin Lizzy, then this album is essential. And if you missed them first time around, then you need to become acquainted with their classic studio albums and of course L&D, but if you want to hear what they would have sounded like now if Phil hadn’t departed way too soon, then this is where you need to be. I love it.