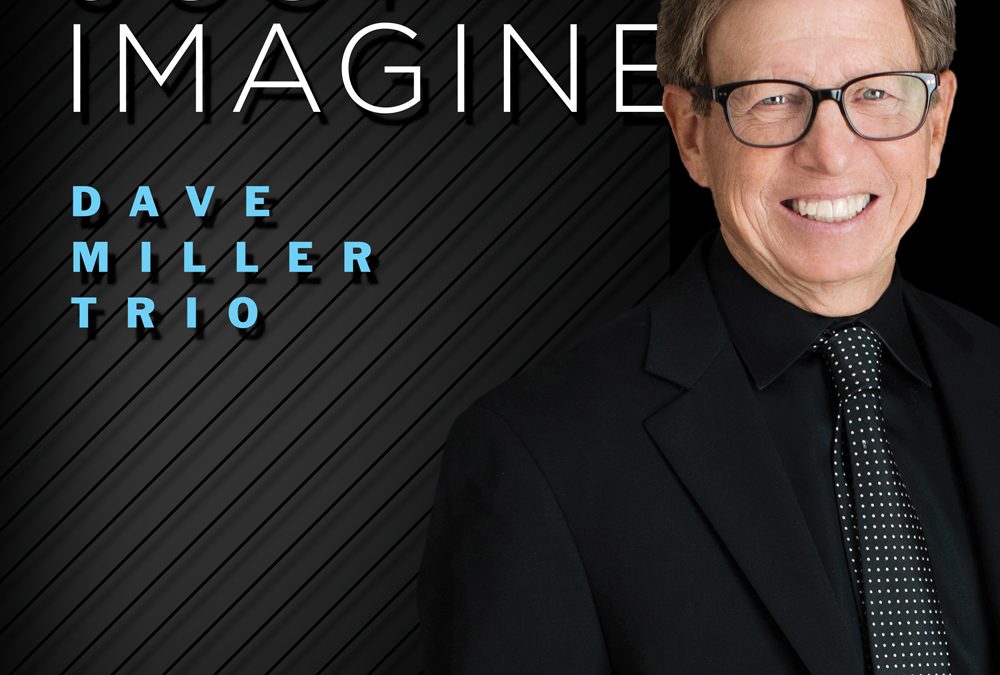 Pianist Dave Miller has long been influenced by the music of George Shearing, one of those who made bebop accessible in the 1950s, and he although he has created his own style on the piano he still considers Shearing to be an important influence on his own playing. This album was released to celebrate the 100 years since Shearing’s birth in 1919 and here Miller and his regular trio with bassist Chuck Bennett and drummer Bill Belasco perform both standards and obscurities that Shearing had played along the way. This means we move from composers like Gershwin through to Charlie Parker, all with the clean and dynamic sound which Miller has made his own.

This is polished jazz, with Miller often playing a fairly straight-ahead role while allowing Bennett to play around the melody and Belasco to keep it all together at the back. One can imagine the guys all looking at each other with smiles on their faces as they work through the set. They know each other’s styles and consequently they all sit deep inside the music and relax into it so it all appears effortless and easy. This is music which can be devoured on first hearing, as although the arrangements are complex they never come across in that manner, and this is jazz which is to be enjoyed as opposed to endured. It is jazz which has been through the washing machine with all the rough edges honed, yet never to the point when it comes banal or boring. I can imagine my father sat there and enjoying this, classic jazz as it used to be played.