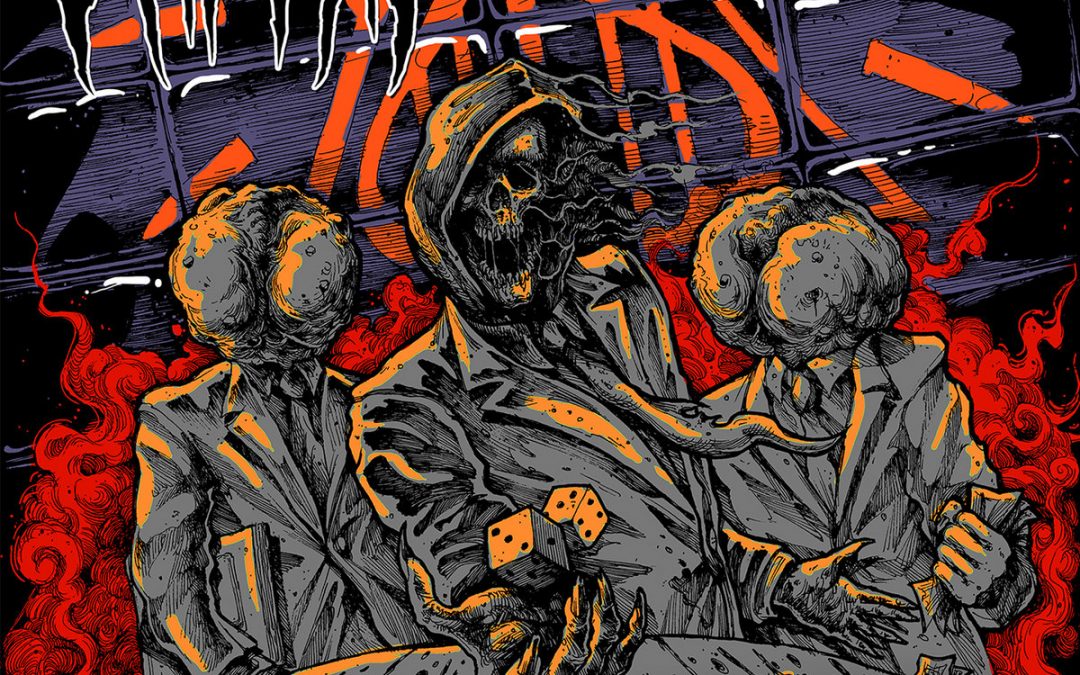 ‘Misophonic’ is the debut EP from this Sicilian death/grind outfit featuring Paride Mercurio (vocals), Vincenzo Frisella (bass) and Giorgio Trombino (guitar) (drums on this release were provided by guest Davide Billia ((Beheaded, Antropofagus, Hour Of Penance etc.)). This certainly doesn’t sound like the debut release of a relatively new and unknown band, as there is real power within this. They understand the need for dynamics, with good contrasts, and at heart are a group heavily influenced by both Cannibal Corpse and Cryptopsy with some touches of Napalm Death in their approach. Here is a band who know what they want to achieve, and in the world of brutal metal there is no doubt at all they are going to have quite some impact.

Six songs, just 13 minutes in total, it blasts in and out, leaving the listener with just one thing to do, which is to put it on again. Solid, hard hitting brutal metal, I look forward to hearing a lot more from these guys.