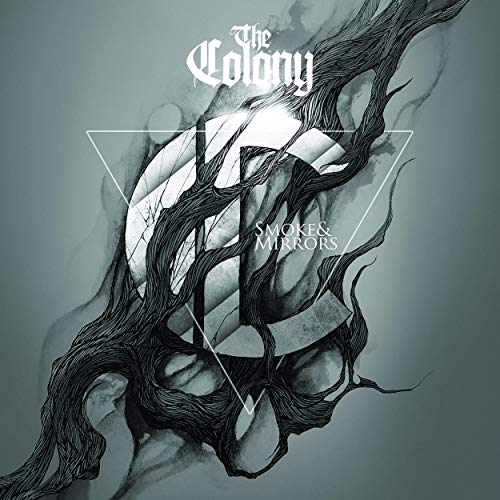 What we have here is the debut album from a Scottish group who have been more than a little influenced by the likes of Avenged Sevenfold, Killswitch Engaged and particularly Disturbed. Comprising Peter Cullen (vocals), Aaron Hobkirk (guitar), Konnar Anderson (guitar), Riki Hobkirk (drums) and George Struthers (bass). That they are very good at what they do is never in doubt: the vocals are strong, and the rest of the band are incredibly tight, all locked in and either pushing separate melodies or hitting into some Meshuggah style riffs. But even though I have played this album far more times than I would normally, I just couldn’t get past the impression this is good, but not great and it all seems somehow rather dated.

Arguably none of their major influences have released anything of note in the last ten years (no, I can’t include Disturbed’s take on “Sound of Silence”), and I can’t work out if that is because the genre has moved on or whether everyone got fed up with the repeated low-key vocals and bass-laden attack. I walked out of a Disturbed gig years ago as I felt it was going to be more interesting sat on the large boulders outside the venue waiting for my son-in-law than it was to stay in my seat (I was right) as it was so boring. In many ways that it what I have felt with this release – there isn’t anything inherently wrong with it but each time I sat down to listen to it a small sigh escaped my lips as I knew I wasn’t going to be in for a riveting experience. If you like this style of music then there is no doubt these guys can take the Americans on at their own game, but as for me, next…