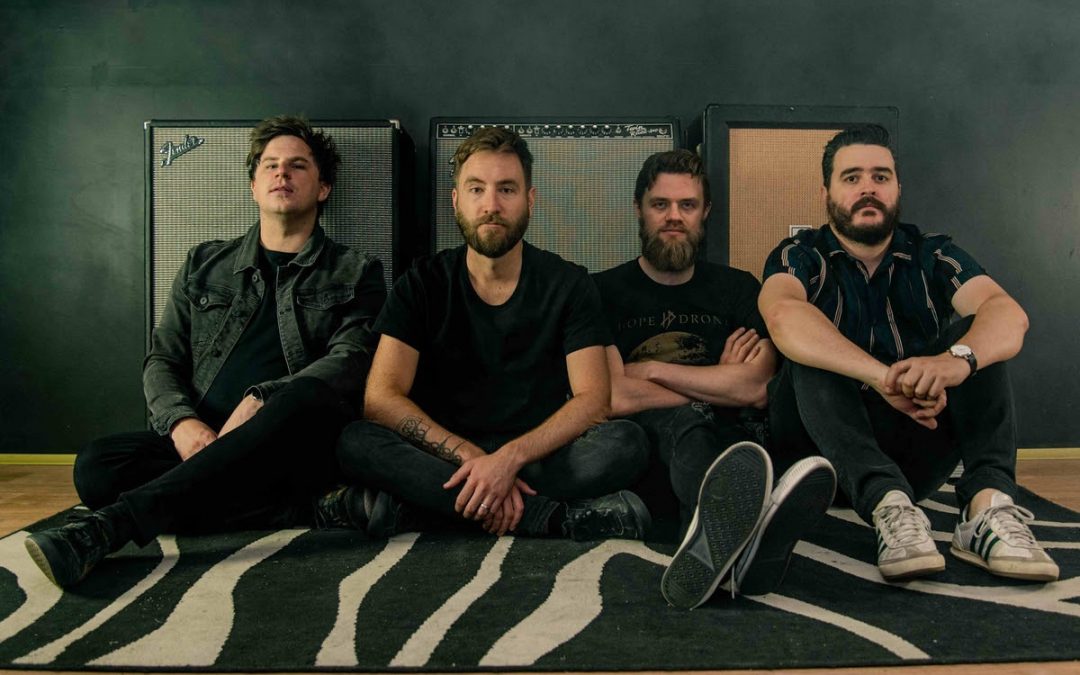 Mount Pleasant is Solkyri’s long-awaited follow up their 2015 release Sad Boys Club. This record sees the band further build upon their unique approach to post-rock, reaching new limits of aggression, intricacy and intimacy. With Mount Pleasant the band strives to push the boundaries of both sides of its personality, its unyielding energy and its tender moments of vulnerability. Mount Pleasant is the culmination of years of personal reflection and rediscovery of passion. The lead singles Holding Pattern and Pendock & Progress show the band are still at the peak of their powers on record, and adept at blending nostalgia & pulsing adrenalin within a song.

Solkyri have honed their style of energetic post-rock laden with pop melodies on Pendock & Progres. The track is built around the interplay of guitars and driving rhythms, with nods to both math-rock and shoegaze music.

Listen and watch the video for ‘Pendock & Progress’ at https://www.youtube.com/watch?v=zzh1KY6t2Bs

The record was inspired by the theme of deception, deceit and false facades. Tracks like Potemkin, one of the more unrelenting songs on this album, takes inspiration from the architecture of the Potemkin Village, a construction used to deceive others into believing a situation is better than it is. Similarly, closing track Gueules Cassées, is a reference to the ‘broken faces’ of French soldiers who suffered horrific facial mutilations from the first war in history fought on an industrial scale. The track attempts to invoke the horror and chaos of a war that was advertised as a sporting adventure with your mates.

In contrast, tracks like Meet Me In The Meadow, a delicate Rhodes-driven piece ,showcases new ground broken by the band in their approach to song craft, allowing members to experiment with new configurations within the band.

While Solkyri have explored new territory on this record, they have also honed their style of energetic post-rock laden with pop melodies on tracks like Pendock & Progress and Shambles. Both tracks are built around the interplay of guitars and driving rhythms, with nods to math-rock, shoegaze and ambient music. As such, they fit seamlessly into Solkyri’s already dynamic live sets.

Listen to the track ‘Shambles’ at https://solkyri.bandcamp.com/track/shambles

For this album, Solkyri opted to self-produce, with guitarist Ryan Fitz-Henry taking the helm. The record, like previous records, was mixed by Dax Liniere at his state of the art studio in London. The process allowed the band to hone the production whilst progressing themselves personally and professionally – a new model for many artists in this day and age.

Listen and watch the video for ‘Holding Pattern’ at https://www.youtube.com/watch?v=bVEc8uWjZtw

The band are renowned for their fiery and powerful live performances. So it’s fitting they’ll launch the record with shows in their homeland before heading overseas to Europe again. In March they will celebrate upcoming album in Melbourne on Friday 6 March, playing alongside Japanese legends Mono at Max Watts. Then on Saturday 28 March they’ll launch the record in their hometown of Sydney at The Factory Floor. Following these dates, the band will return to Europe to play Belgium’s dunk!festival and support fellow Sydneysiders We Lost The Sea on a four-week series of shows around the UK and Europe in May & June, showcasing a career-spanning set of songs. 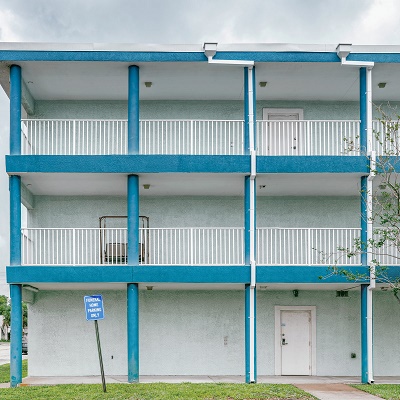