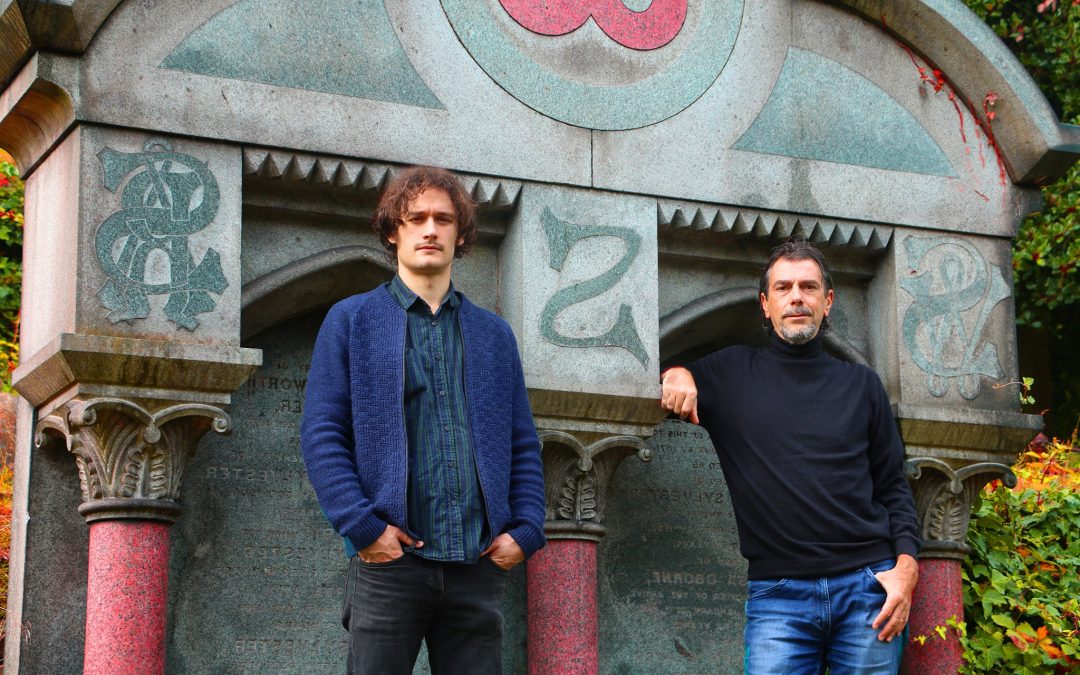 Zopp, the debut album from Zopp will be released by Bad Elephant Music on 10th April 2020.

Zopp is the brainchild of composer and multi-instrumentalist Ryan Stevenson, with collaborations from Andy Tillison and Theo Travis of prog legends The Tangent, and drummer Andrea Moneta (Leviathan). The band’s Canterbury-scene influenced instrumental progressive rock is an impressive addition to the BEM family.

Ryan is an award-winning composer, with credits for the music to many documentary films. In May 2019 he won Best Score in the IMDb industry-recognized American Tracks Music Awards for his work on The Perfect Gangster.

Zopp came to fruition in around 2010, born out of Ryan’s excursions into the Canterbury progressive rock scene of the 60s and 70s. As the music developed, Zopp has absorbed more influences, such as Stravinsky and Steve Reich as well as dabbling into the realm of ambient music. The sound is based upon vintage fuzz bass and Hammond organ sounds that weave with complex time signature changes, and on catchy melodies with ambient keyboard interludes, to charm and relax the listener with its beguiling fusion. 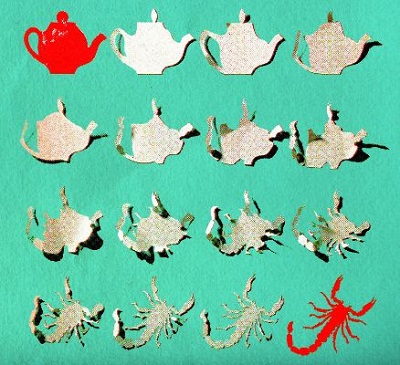