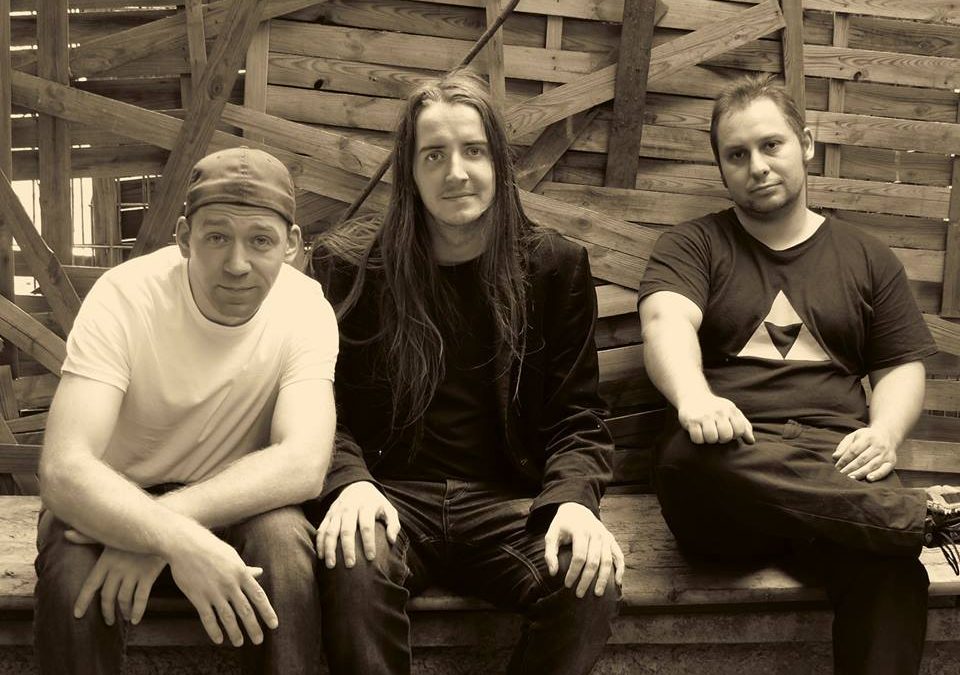 Listen to ‘Splicer’ at: https://pyrior.bandcamp.com/track/splicer

Listen to the previous single ‘X’ at https://youtu.be/uJ3ib8YuPCo

The trio’s biography started during the year 2008 as a musician’s community dedicated to jam-sessions. These jam-sessions resulted in the formation of a classic rock trio based in Berlin, Germany.

With Portal the band completed its own epic trilogy. The sound moved from space rock to post rock, from heavy to psychedellic, from major to minor, and everything in between… 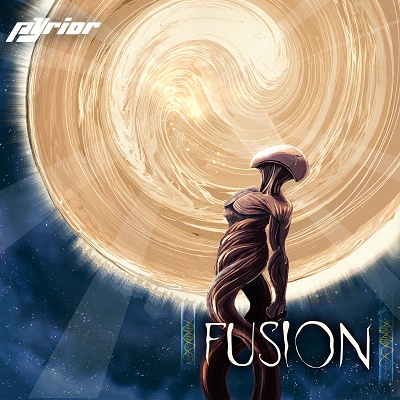