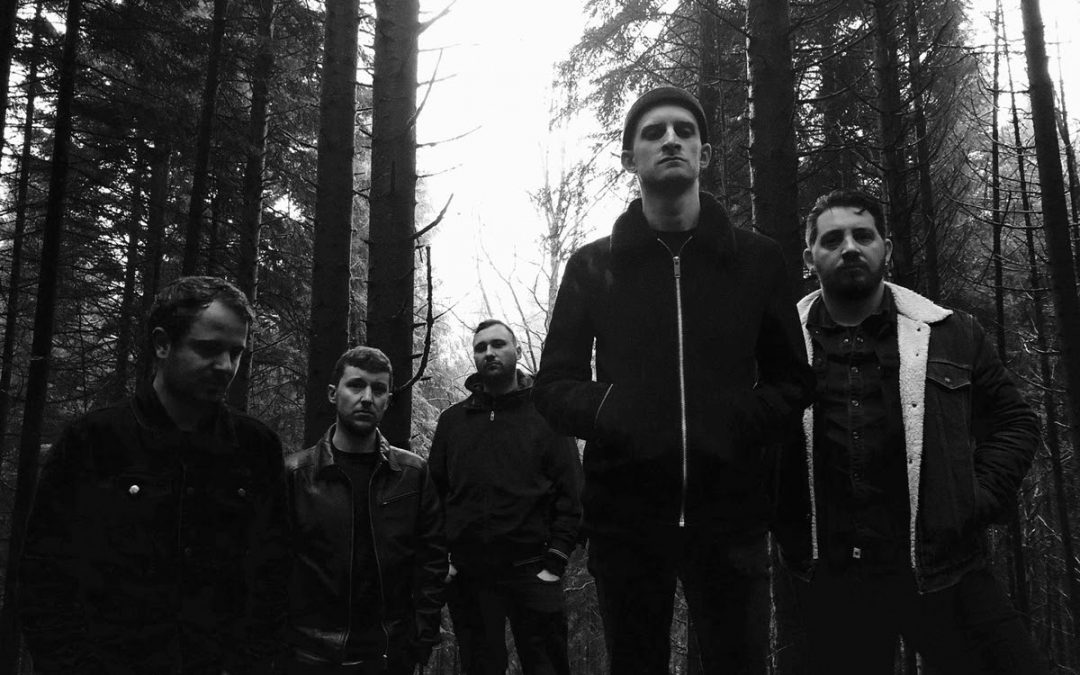 Untitled With Drums formed 2014 as a five-piece rock band from Clermont-Ferrand, France. With a wide array of influences such as Failure, Slint, Shipping News, True Widow or Cave In, Untitled With Drums puts a fresh spin on alternative rock by incorporating the raw noise of the 90s with a modern progressive post-rock vibe.

After touring in support of their first EP S/T W/D (2017), Untitled With Drums started working in their debut LP. The result is the 10 track album Hollow, which was recorded by infamous Serge Morattel at Rec Studio (Knut, Shora, Unhold, Impure Wilhelmina, Year Of No Light, Tantrum…) in Geneva, Switzerland. The album is set for an April 3rd release date via the labels Atypeek Music (digital), Seeing Red Records, Araki Records and Brigante Records.

Listen to the single ‘Play With Fire’ at https://www.youtube.com/watch?v=FuT08J2HRYs

Hollow was recorded live in studio to retain the organic feel and the energy of their live shows. The guitars abd synth parts were then re-recorded in order to craft the heavy, lush atmosphere Serge Morattel’s productions are acclaimed for.

To maintain consistency between music and visuals, Untitled With Drums’ songwriter and bass player Martin Le Borgne is also responsible for artwork and art direction of Hollow. 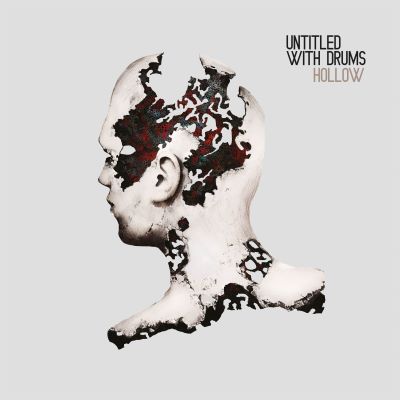