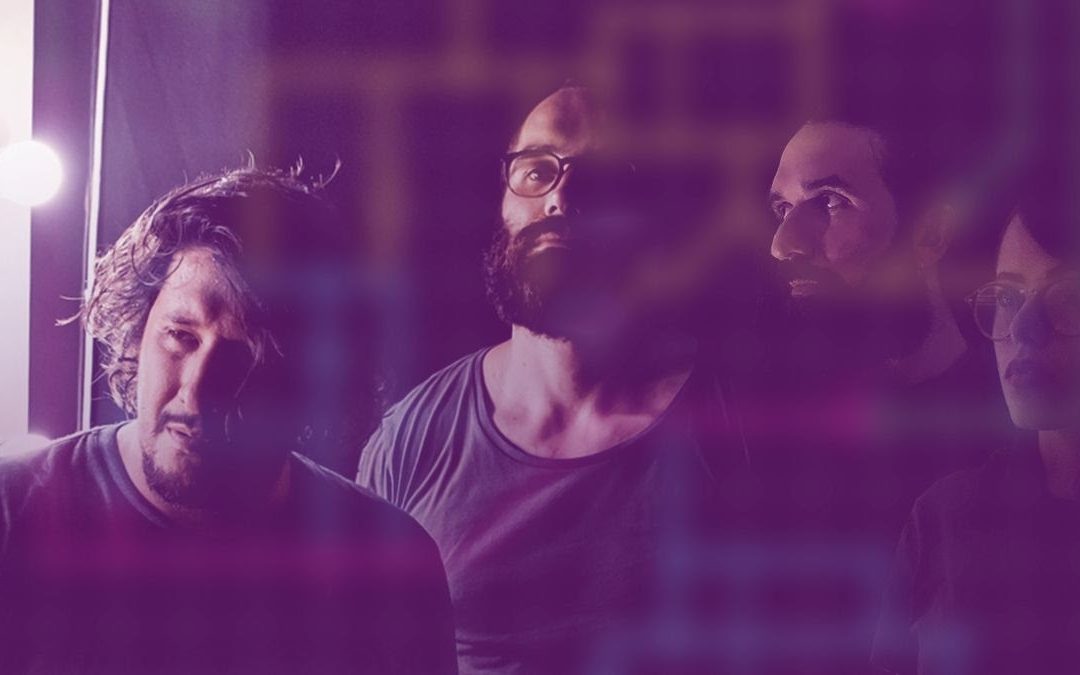 Today the band premieres a brand new video for the song Clarity via Everything Is Noise!

A little blurb for the vid from the band goes like this:
“We’ve never been great at getting our gigs filmed, but if there’s one thing that truly shows our life on the road – it’s our spicy instastories. The original edit was about 40 minutes long! There were a lot of great (and hilarious) times on the road throughout our last tour of Japan. I have no doubt we’ll have just as much spicy content when we hit ArcTanGent in August later this year!”

Everything Is Noise comments:
“As the song rolls on, this intersection of music and sunny visual quick-cuts – both bound by the same sense of aspirational optimism – feels like a beast freed from its shackles, racing towards open plains with increasing momentum and shooting towards a bright future brimming with promise before fading out, settling down, and leaving you with a final, assuring piano melody. ‘Shimmering,’ ‘bright,’ ‘urgent’…”

Watch and listen to ‘Clarity’ at: https://www.youtube.com/watch?v=eETXCM6NGbs

SEIMS will play on this year’s edition of ArcTanGent, happening from August 20-22, 2020. ArcTanGent is a critically acclaimed, independent festival from UK dedicated to the very best music from the worlds of math-rock, post-rock and noise rock.

The opening track on the new release 3+3.1, Cyan, is a brutal return to form from the Sydney outfit – opening with stabbing punk guitar chords over an orchestral overload of brass and strings, before a dump truck load of bass is dropped into the mix, and their signature brand of controlled chaos throttles you for the next 5 mins.

It’s a brilliant next step in the evolution of a band that began as the brainchild of Sydney multi- instrumentalist Simeon Bartholomew, and has turned into one of the country’s most explorational and formidable outfits. 3.1 is a continuation of the concept album of 3 in the way that the third album explored the CMYK relationship, summing Cyan, Magenta and Yellow (and its murky results), where 3.1 focuses on luminance and the relationship of light within the colour spectrum. Imperfect Black closes the 3 part – and Absolute Black picks up right where it left off with it’s immediate drop and wall of sound, shifting through various modes, until the subtle key and tempo changes in the outro – starting the luminance journey.

Front man and multi-instrumentalist Simeon Bartholomew spoke about the thought process behind the new release: “Translucence is all about the passage between” he said. “[It begins] lost and struggling to find its way out of the Absolute Black, until we find our feet towards the big middle section of that song – then leading into pure Clarity – the 7/4 banger that’s all about seeing this one motif through right to end – almost heading ‘towards the light’ with that giant mess it finishes on.”

To compliment Translucence, the track is accompanied gorgeous music video. The band paired up with contemporary dancer Angela Hamilton, known for her award-winning dance company Opus, to choreograph and dance to the music following the translucence journey from the song Absolute Black, to the final track, Clarity.

The new musical installment 3+3.1 from SEIMS was recorded and mixed by Tim Carr (Matt Corby, We Lost The Sea) at One Flight Up Studios and at Harry’s Sunbeam and mastered by Jeff Lipton and Maria Rice at Peerless Mastering (Battles, Lightning Bolt, City & Colour).

Initially conceived as a one-man, studio project when Bartholomew released its debut, self-titled album in 2012, the band expanded into a ferocious live act for the follow up record, II in 2015. Today, SEIMS stands as a full force onslaught with some of Sydney’s most talented musicians.

Having forged a reputation as a live powerhouse, SEIMS has graced the stage with the likes of Tortoise, Regurgitator, We Lost the Sea, Jean Jean, Thomas Pridgen (The Mars Volta) and completed two tours of Japan, partaking on Tokyo’s iconic math-rock dedicated festival Bahamasfest, and in Australia with Progfest 2018 and Progfest 2019. 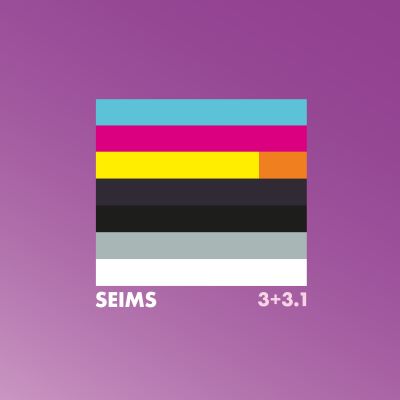