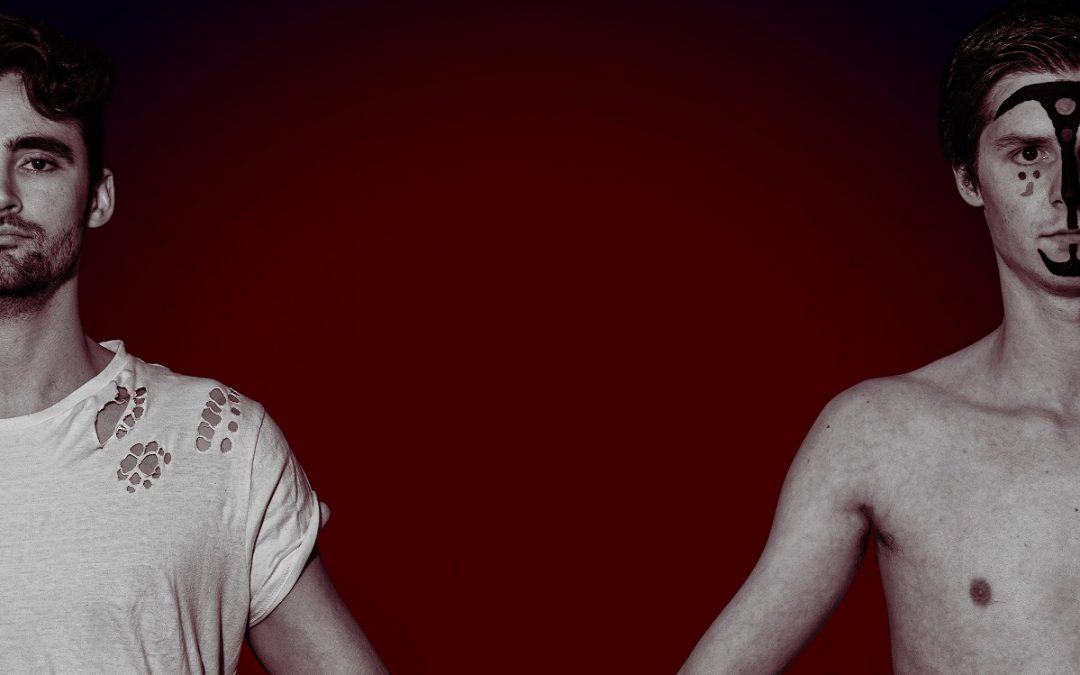 “Bereavement” is the continuation of the storyline from both previous releases. The band further explains:
“A man with unimaginable global power sends important members of his family and society away to a habitable world outside of our solar system in order to salvage humanity. As capable as this man is of salvaging humanity’s dying society on Earth, he finds more solace in the greed and power he has inherited. Victim of his lifelong internal battle with mental instability, he leaves humanity to extinction on Earth. Struggling with this outcome, he sends himself and his ship aimlessly into space, attempts suicide and crashes on a planet in another solar system. Upon awakening, he realizes where he is, and that he will soon meet the remaining faces that have abandoned him, just as he abandoned them, and they’re hungry.”

The duo of Grant MacKenzie (Guitar, Bass, Synth) and Kenny Parry (Vocals, Drums, Piano, Synth) that form Jupiter Hollow are here to create an artistic experience unlike anything else in the industry. Inspired from the art of storytelling and adventure, they intend on taking you through an in-depth journey through their discography and encourage listeners to join them for every step along the way. Get ready as Jupiter Hollow will take you on a musical tour, from the studio to the stage, and every place in between. They are your tour guides.

You may begin the experience with Jupiter Hollow at the following link: https://www.jupiterhollow.ca/experience 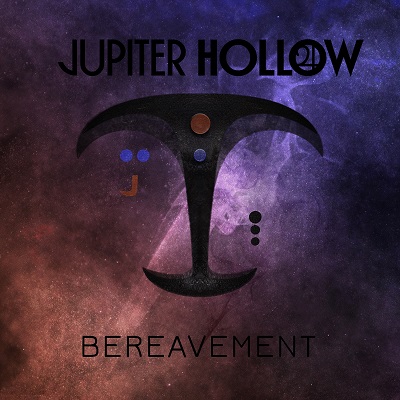 When you hear Jupiter Hollow you may feel an overwhelming sense of space, arrangement and instrumentation. However, behind the music there are just 2 humans: Kenny Parry and Grant MacKenzie. We met on Earth in the year of 2015 at a musical gathering, where the universe inevitably conceived Jupiter Hollow. Since then, we’ve expressed part one of a conceptual endeavor called “AHDOMN”. This story is to be continued with the release of our new record “Bereavement” on June 12, 2020.

As for what Jupiter Hollow sounds like, that’s for you to determine. We don’t care what we sound like, since we don’t have control over our destiny. Our path is written, but we must walk it. Therefore, the music has already been created in the future, and we are messengers of the present.

We are from Earth, from your future. Moving forward through time is to move forward through space. We are evolutionary descendants of our past, we evolve from our actions. Jupiter Hollow is here to share the missing link of your human existence.

“If Jupiter Hollow are emblematic of the next generation of progressive metal bands, a bright tomorrow lies ahead. Hugely impressive.” ​
– Prog Magazine.

“Without a doubt, Jupiter Hollow are elite musicians. Grant and Kenny know exactly how to captivate an audience with their music.”
– Alex CrazyAce, Host/Executive Producer of ‘The Rush’ on VIBE105 FM

“When a prog duo emerges with as much talent as Jupiter Hollow you are entitled to feel excited about the future.”
– Maximum Volume Music

“New listeners can expect to go on a musical journey when hearing Jupiter Hollow.”
– Barrie Advance