Next Door To Heaven release new single “Dance With Me” 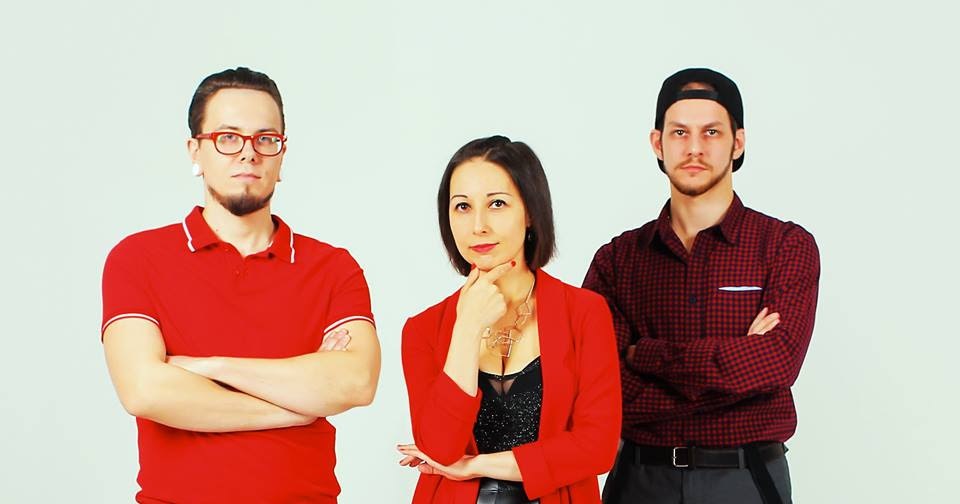 Russian progressive metalcore band Next Door To Heaven release the new stand-alone single ‘Dance With Me’ to follow their 2019 album “V Ways To Accept” released on Sliptrick Records. The melodic, djenty and proggy track follows NDTH’s signature sound. The song is about relationships, an unconscious feeling of the presence of a close person even if logic and reality tell you this person can’t be here now. It differs from “V Ways To Accept” because the message from ‘Dance With Me’ is about recovery, not the misery.

Listen to ‘Dance With Me’ on YouTube or Spotify

The song is available for download on Apple Music, Google Play, Amazon.

In addition to the new single, the band recently released a new video for ‘Depression I: Razors‘ from their current album “V Ways To Accept”.

“V Ways To Accept” (Sliptrick Records) is the second album by the band that was released last year. With that full length, the band took the listener on a long journey with a concept story based around human emotions. The 10 track album began from the denial stage, going through anger, bargaining, depression and ending with acceptance. All the songs were influenced by personal experience, making this full length very sincere from the beginning to the end, each song has its own mood and involves different sub-genres, which makes a much richer impression for the listener.

About:
Next Door To Heaven was formed in St. Petersburg, Russia, in 2014. The band was founded by Gene Mazunov and Dasha Mazunova. Next Door To Heaven plays progressive/alternative metal/metalcore. The band’s debut album “Let’s Dream” was released in 2016. The album made the top-20 on Google Play. That same year, the band became one of the finalists in the Emergenza International festival. Their sophomore album “V Ways To Accept” was released in June 2019 via Sliptrick records. The band has opened for bands such as RED and Tesseract and continues to support their material with tours across Europe and the USA.

“A new Next Door To Heaven’s album is a great fuel for all fans of solid progressive sound as impressive as Tesseract, After The Burial and Betraying The Martyrs have.”
– Bunker magazine 2019