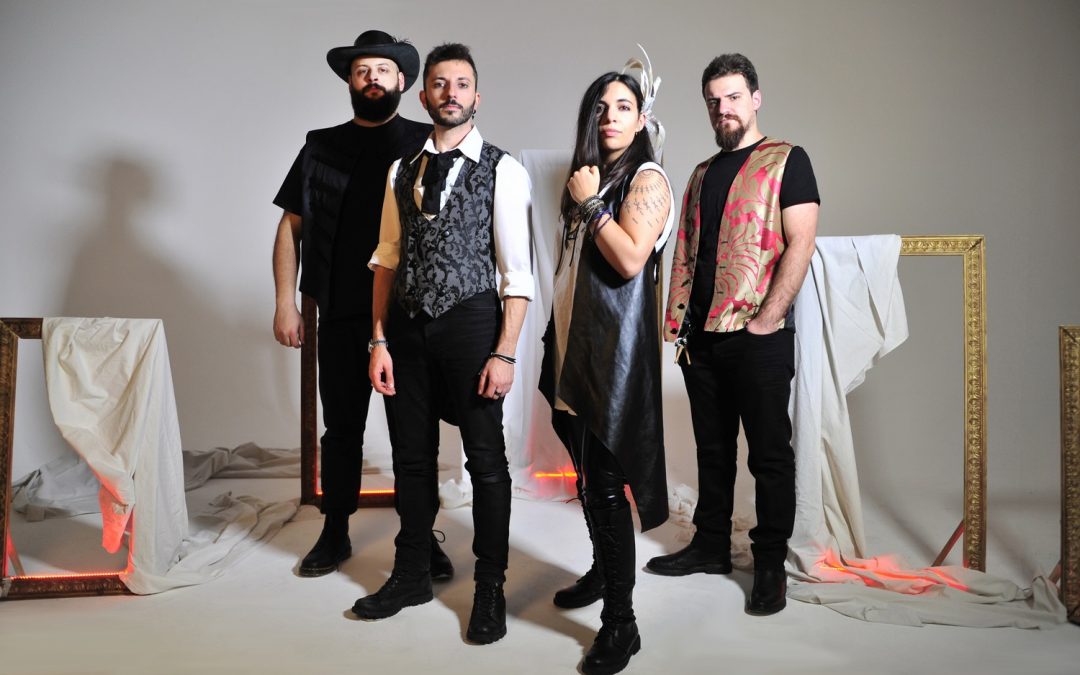 “Quel Che Disse Il Tuono is a solid band, not to be considered as a side project. The songs were composed from totally new material, without any pre-existent idea being used. During 2019 we worked a lot to compose songs that could define, speaking about both mood, playing and composition, a very distinctive sound and direction for the band. Our biggest influence is of course symphonic progressive rock from the early 70s; we love the italian scene but of course also bands like Yes, Genesis, King Crimson, Gentle Giant, Camel and Pink Floyd: all of them had a deep impact on our musical backgrounds.”

The four band members are very resolute: Quel Che Disse Il Tuono was born just one year ago but the surprising musical chemistry among the musicians led to a full record in a very short period of time. Tough not being a superband or a side project, their album is a very solid debut, representing a connection between 70s classic symphonic rock and modern feelings. More than this, it is quite unusual that a debut album is so eagerly awaited, but these young musicians have come the long way: Francesca Zanetta (guitars and add. keyboards) was the founder of Unreal CIty, Niccolò Gallani (keyboards, flute and add. vocals) is an active member of Cellar Noise and the two, together with Roberto “Berna” Bernasconi (bass and lead vocals) and Alessio Del Ben (drums, add. keyboards and add. vocals), founded Quel Che Disse Il Tuono in early 2019 with their album being a pure prog rock record, faced and experienced with an eye to modernity.

“The band’s name is an hommage to the late T.S.Eliot, one of the most important poets of the past century, while Il Velo Dei Riflessi is a wider concept that, still addressing some themes that are dear to Eliot’s poetry, is not directly inspired by the Waste Land itself. Il Velo dei Riflessi is a concept album that, through a mirrors metaphor, deals with the themes of latent schizophrenia in the human being, the repulsion of one’s personalities that are considered as deviations, and their acceptance as an essential part of the individual himself”.

This is a 5 piece long, italian sung, album. Four “mirrors” and the last “cathartic” piece remind of Museo Rosenbach, Balletto di Bronzo, Orme and Raccomandata con Ricevuta di Ritorno. It is symphonic rock all way round, an adventurous journey through obscure themes and symphonic openings, influenced by moods from the 70s but yet modern. “Italian progressive rock is a wonderful genre, never banal or predictable. It has an enormous lyricism, Italian vocals are extremely musical and allow to express concepts in a very vivid way. Some of us grew up with progressive rock and we’re completely aware of the big impact that this had on our musical background. Thus being said, we’re very firm on not being a derivative band: we constantly work to define our own distinctive sound that has to be modern being the band born in 2019 and not 1970. Progressive rock has never been a static genre, but on the contrary, very dynamic”. 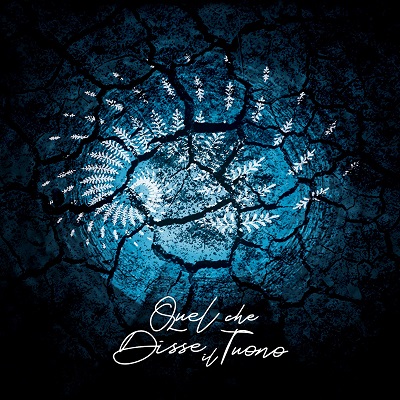