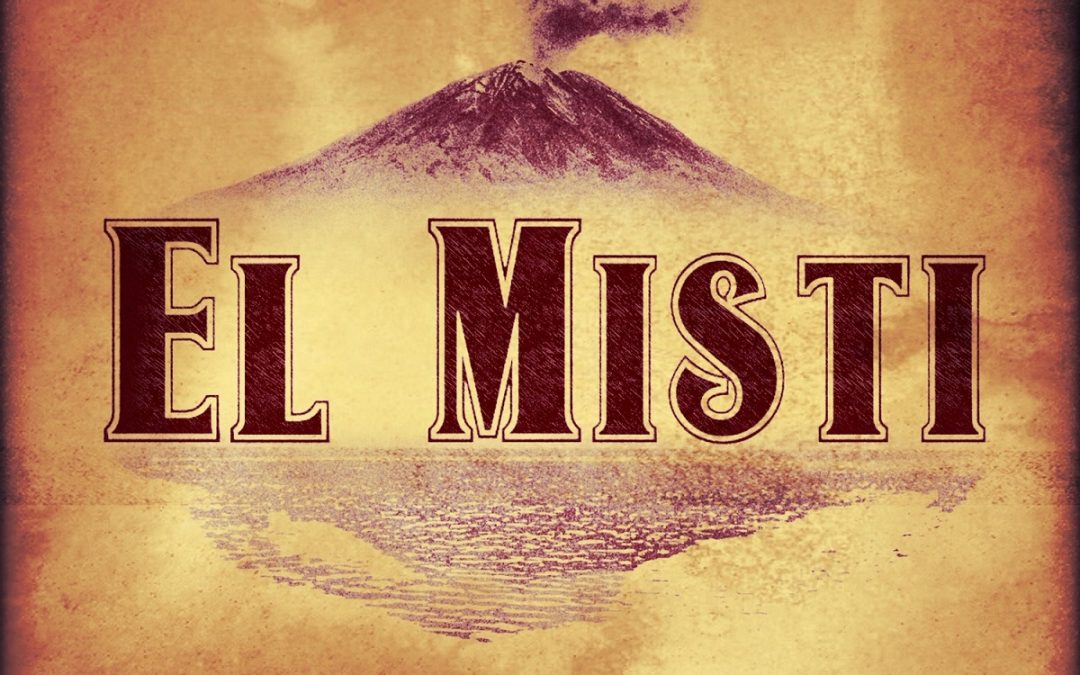 UK band EL MISTI has a long back history, one that started with a chance encounter between fellow spirits in Rio de Janeiro – of all places. Ten years after this initial encounter, presumably a few years after these fellow wanderers hooked up again, they are ready with El Misti as their chosen name for the band as well as their self-released debut album – which will land on March 30th 2020.

The press blurb accompanying this production kind of tells the tale of a band with multiple facets to their sound, which turns out to be the case as well. One wouldn’t expect this to be the case judging from the three songs that opens this album though, as they all strikes me as material from the heartland of Americana. Pleasant creations at that too, albeit not songs I feel will have  a strong appeal outside of the fan base for that music as well as what used to be called Country when I grew up.

And while Americana, singer/songwriter type of material and, at least to some extent, Southern US influences is something of a foundation for this band, it is when they flex their creativity and starts venturing beyond the core traits of these styles that they are at their most interesting.

Some psychedelic touches here, some world music addition there, more of a tighter, harder classic rock sound added in at certain parts of songs – these details and a few others starts adding a stronger nerve and tension to the songs as this album unfolds. It is almost as if we are witnessing the chronological development of a band, starting out at the core basics and gradually seeing how much they are comfortable in expanding their creative palette.

For my sake, a bit unexpectedly, this production reaches it’s high point with the song ‘1983’, in part because the nerve and tension are so strong on this one, in part because I find it very difficult to place that one song into a specified context: Jazz, blues, Country, Latin music and Django Reinhardt were only some of the notes I made while listening to this particular song. As associations more than facts of course, but that it gave me such a wide range of them probably tells it’s own tale or two. That there are many types of music I’m not all that familiar with being one of them I guess.

And then the songs that concludes this album are the ones that are most expansive and expressive, adding something of a symphonic inspired top coating by way of what sounds very much like a Mellotron, and while second to last song ‘Kingdom’ is more of what might possibly be an expanded singer/songwriter or folk creation, concluding track ‘Take Back Control’ takes what is arguably a more Americana based foundation and adds in a harder, classic rock arrangement to this one as it develops. With the most expansive arrangements the kind of layered constructions that I normally do not hear too many of outside of progressive rock circles.

Where El Misti started and where they are going I do not know, but as of 2020 they come across as a band creating music with a broad palette. I’d define singer/songwriter material and Americana to be the main foundation, but they expand at times massively upon this foundation, and generally speaking this is an album that gets gradually more expressive as it unfolds at that. An album that requires listeners with a wide interest base in music, in this case I surmise that those equally fond of Americana and classic rock probably would be the ones who will get most pleasure out of this production.