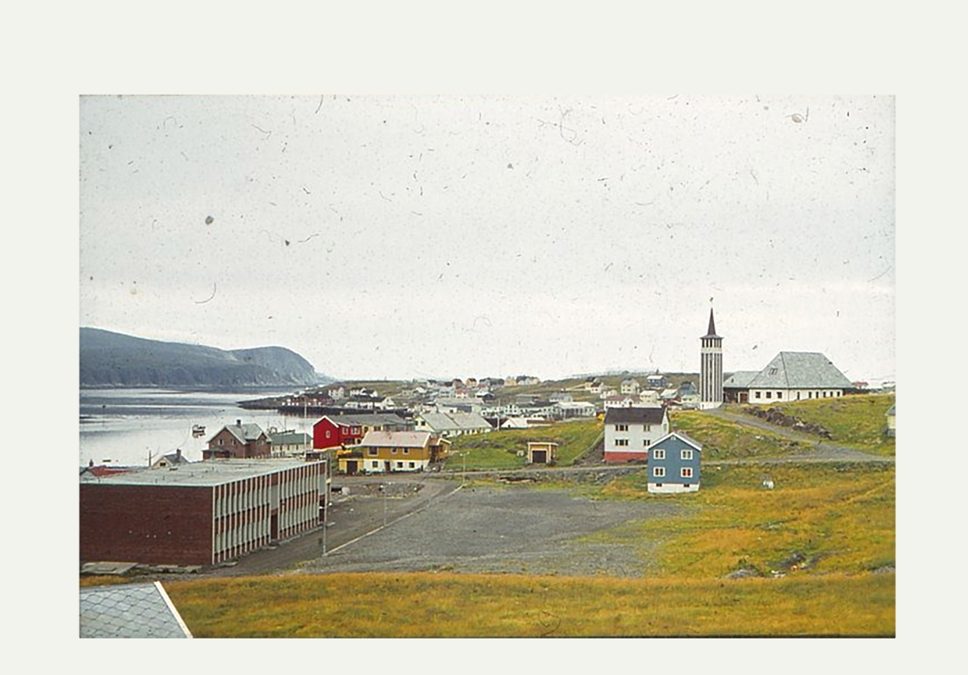 The second album from Weserbergland represents a dramatic shift in style. The first album was an homage to the German Krautrock scene. This time they have gone back to the avant garde roots of Krautrock. Gone are the melodies and positive vibrations, Instead sound itself is the focus. The album´s title is “Am Ende der Welt” – at the end of the world.

«We have tried to explore the awe we feel when confronted with vast empty spaces. Both those we find and nature and those of a more existential kind«
– Ketil Vestrum Einarsen

This has resulted in a dark and demanding album, balancing somewhere between modern electronic music and contemporary classical music The album´s sole track lasts 42:39 minutes and features Gaute Storsve on a modified and prepared guitar, Maria Grigoryeva on strings, Jørgen Mathiesen from Krokofant on sax and Molesome on turntables. The album also marks the debut of Jan Terje Augestad, who plays prepared piano. All sound sources on the albums are acoustic or electro-acoustic, and band leader Ketil Vestrum Einarsen created a whole work by editing and manipulating these sources with various digital techniques.

The cover was designed by Henning Lindahl using a photograph of Mehamn in Northern Norway. The photograph was taken by Per Einar Einarsen (Ketil´s father) whilst living there in the seventies. 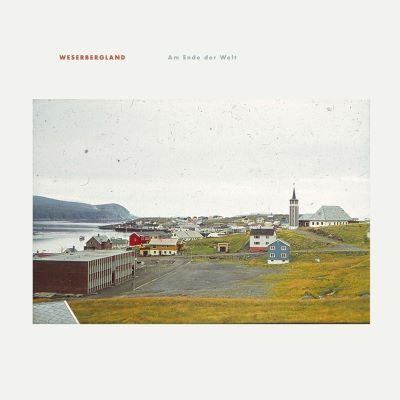