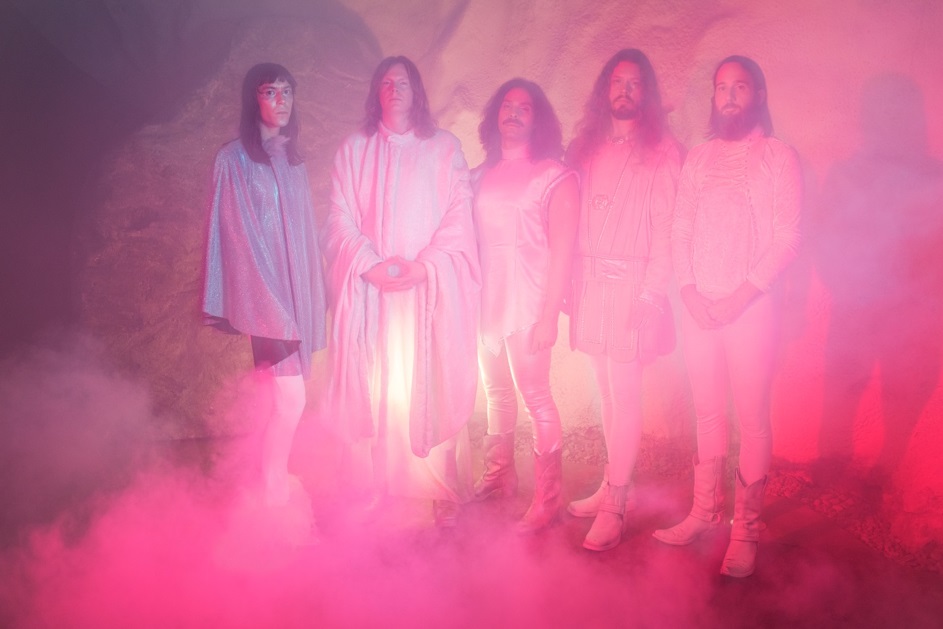 Along with their epic adventure rock album Conundrum, out since March 20 via Napalm Records, HÄLLAS have released an extraordinary documentary, The Making of Conundrum – A Sonic Adventure Rock Odyssey. The footage details the true story behind Conundrum – specifically the writing, producing and creation process – while reflecting the incredible relationship between the band members, not only as musicians, but as friends.

Although they all have their own specific vision of sound aesthetics, they’re still walking the same road leading to the essence of their individual imaginations coalescing into the sonic masterpiece called Conundrum

Kasper Eriksson states:
“Instead of focusing too much on the music, Joel – the director and brain behind this short movie – beautifully captured the friendship in the band. We weren’t expecting that and it was a really nice experience seeing it from someone else’s perspective.”

Watch the documentary at https://www.youtube.com/watch?v=AzmKvVrs21M

Conundrum is the final installment of the band’s mysterious trilogy of albums, inviting listeners on a cosmic ride through a parallel world! The band flexes their sonic muscles amid massive soundscapes and spacey 70’s rock riffs, channeling influences ranging from Pink Floyd and The Devils Blood. HÄLLAS evokes a bizarre, intriguing world that reincarnates elements of progressive art rock, psychedelic prog and folk, but in an entirely authentic way. HÄLLAS invites listeners into a cosmic adventure accompanied by music forged on tales of sorcery and courage. 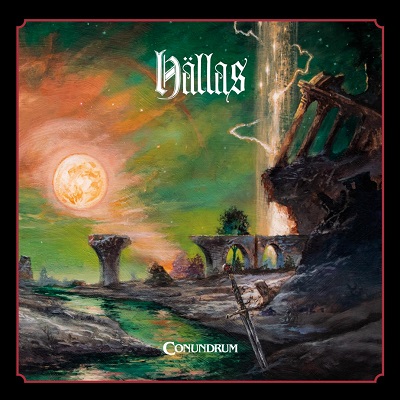 Get Conundrum – CD / Vinyl at https://napalmrecords.com/hallas

Listen to the latest single “Carry On” + watch the lyric video at https://www.youtube.com/watch?v=hvts6BHQ1DY

A sonorous wave takes you on an electrifying ride with HÄLLAS’ second single, “Carry On” – more than just a tiny puzzle piece of Conundrum. The mystic story of the moon knight draws you into HÄLLAS’ adventure far away from reality and is accompanied by a guitar-driven up-tempo melody designed to stay in your head forever.