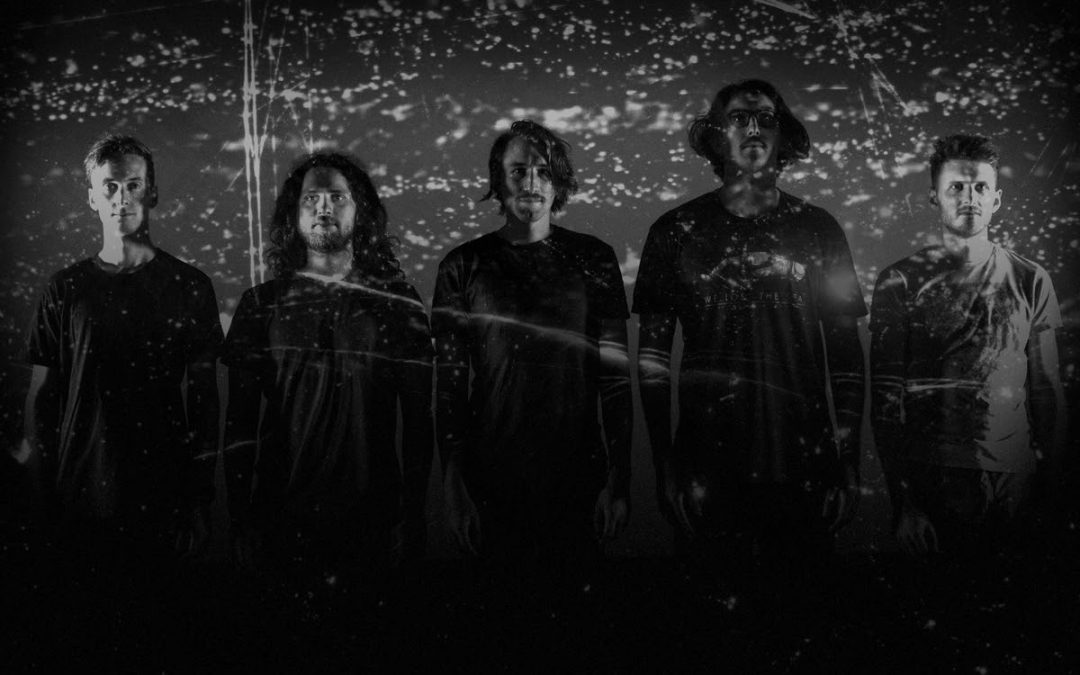 After the launch of their self-titled EP in 2015, the band followed up with their debut album Distances in 2017 which received significant attention and interest throughout the post- rock community and lead the band to share stages with Mono, We Lost The Sea and Cog.

Today iiah is back to announce a new album titled Terra, and new music via WherePostRockDwells: Aphelion is the first single from the upcoming album by Adelaide, Australia based Post-Rockers iiah!

Listen to ‘Aphelion’ at https://www.youtube.com/watch?v=y3FTrTmfBTQ

iiah’s highly anticipated second album Terra is set to transport listeners to alternate planes of existence. It represents both a maturity and evolved vision of the journey the band began with Distances, combining their distinctive vocal style with deliberate and purposeful exploration through moments of light and dark in both music and the human experience.

The band is set to tour the album across Australia and Europe as soon as possible. 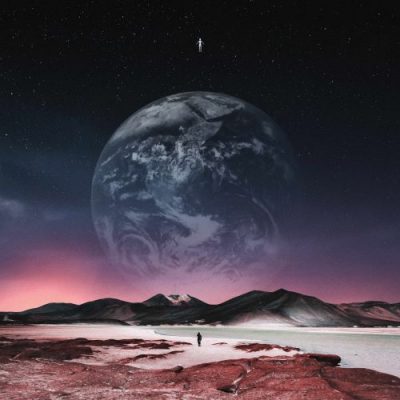