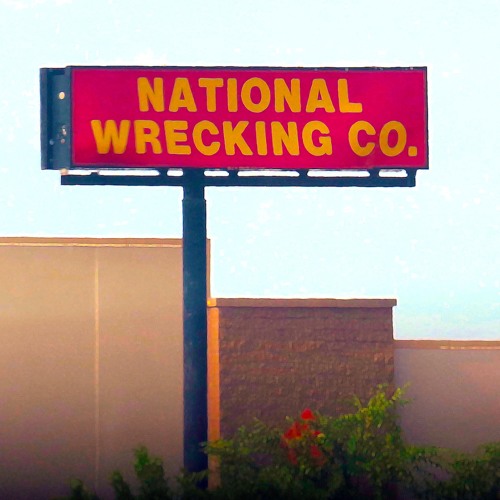 According to the press release these guys are an extreme metal band, but if they are then they are like no other extreme band I have ever heard! What we actually have is a band firmly rooted in blues-based rock from the Seventies, with great songs and wonderful production. The project started off as a collaboration between vocalist Jimmy Kunes (Cactus, Savoy Brown), bassist Randy Pratt (Cactus, The Lizards) and Emmy winning engineer/ producer, JZ Barrell. All songs were originally written on the bass before being arranged by JZ Barrell (who also produced, recorded, mixed and mastered the album). The two guitarists couldn’t be more different in both age and styles, as there is 23-year-old shredder Jesse Berlin working alongside Phil Bader, a 60 something finger stylist in the vein of Beck and Knopfler. At the back the drumming is shared TC Tolliver (Wendy O Williams & The Plasmatics) and Neil Cicione (Rickity) while keyboards are provided by Scott “The Doctor” Treibitz on keyboards.

This is classic rock, oozing class and style from the first note to the last. The songs are well-thought out and strongly arranged, with loads going on underneath the vocals from very different approaches to the guitar plus a huge variety of sounds and styles from the bass, while the keyboards are mostly organ sounds following the guitar riffs or providing support, just like the old days. Then there are the vocals. Anyone who has previously come across Jimmy Kunes knows his style of singing, which is very rooted in Paul Rodgers, full of soul, blues and power. He knows his range, and throws his voice around wielding it like yet another instrument, and like the rest of the sounds is full of warmth, honesty and passion. Any fan of classic rock which is refusing to pander to any particular fashion is going to fall in love with this album on the very first play, and from there on discover it is hard to move on to anything else. Full of influences from the likes of Cactus (unsurprisingly), Free and Bad Company, this is a delight from start to end.

If that wasn’t enough this album ends with quite a different song, which apparently is from the next album, featuring the last ever recording from the instantly recognisable and thoroughly nice guy (I was lucky enough to interview him once), the one and only electric gypsy himself, Bernie Tormé. It sounds as if he was given the track, and just told to enjoy himself over the top of it all, and I love it. A great ending to a great album which is certainly well worth investigating by all music fans.