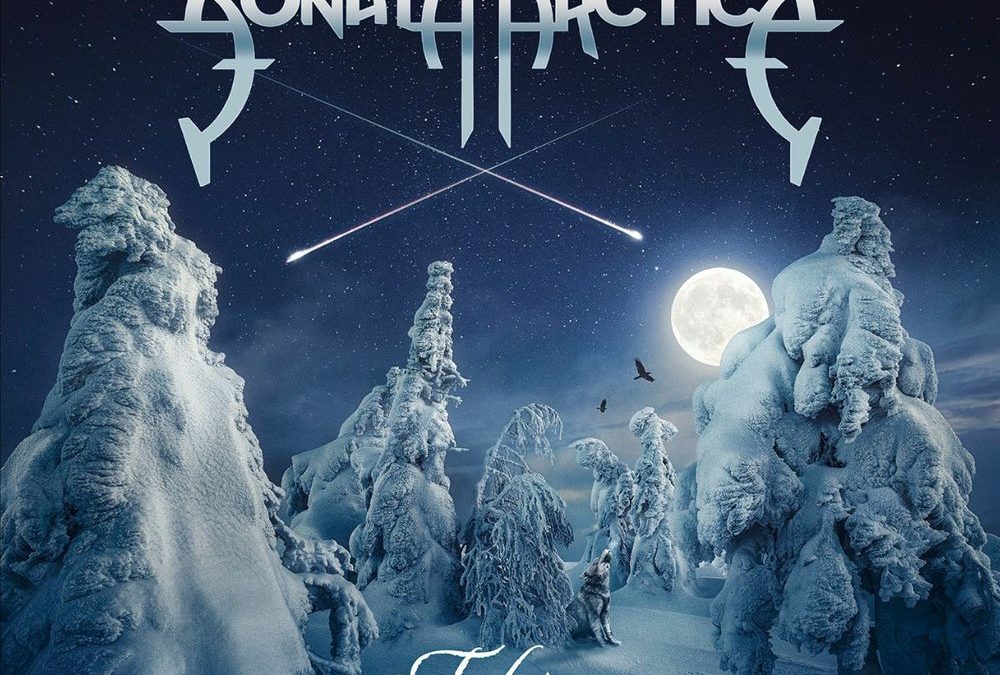 Here is the tenth studio album by Finnish Power Metal act Sonata Arctica, and by now we all know what to expect and they yet again deliver that with loads of harmonies and hooks. Apparently, they wanted a more live approach to this album, so bass and drums were recorded together as opposed to independently so there was a strong rhythm section sound. Also, all the songs had been written and discussed by the band before going into the studio, so they knew what they needed to achieve. The result is an album where the band shifts between different musical styles – sometimes very heavy indeed and others far lighter and keyboard oriented – yet somehow fails to ultimately inspire.

When I realised there was a new album from Sonata Arctica I was excited, and was looking forward to playing it, but by the time I had been all the way through a few times I realised nothing was sticking with me, and although it was okay while it was playing there was nothing there which was really compelling me to go back and listen to it again, apart from knowing I had to write about it. The production from Mikko Tegelman is top rate, while the musicianship and singing is all of the quality one expects from this band who have had a consistent line-up for some time. Indeed, this is the third album with the same guys, and apart from new boy Pasi Kauppinen (bass) they have been together since 2007, so they know what they are doing. But while it would be unfair and incorrect to say they are going through the motions, the best I can say about this is that it is a Sonata Arctica album. If you enjoy melodic rock then you already know who they are, and if you are a fan you may well get a great deal from this, but as for me it’s solid but rarely more than that.