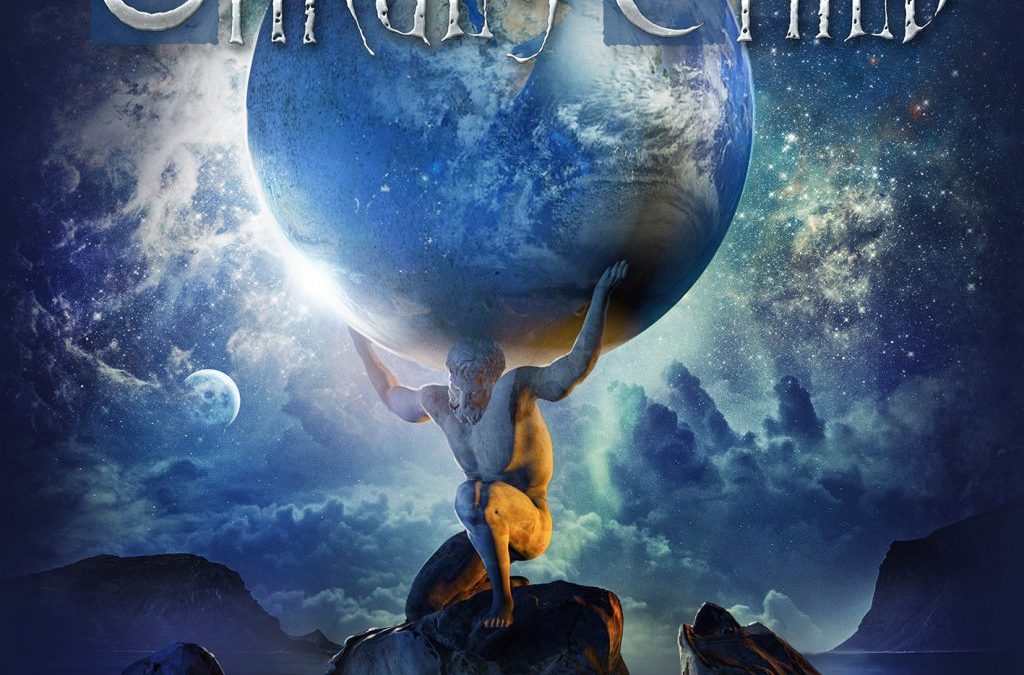 After disbanding around 1993, the original members of the legendary melodic hard rock quintet Unruly Child reunited to produce a brand-new album for Frontiers Records in 2010, with subsequent releases following in 2014 and 2017. Marcie Free (vocals), Bruce Gowdy (guitars), Guy Allison (keyboards), Larry Antonino (bass) and Jay Schellen (drums) are now back with the latest release, ‘Big Blue World’. I think I first came across the band at the time of their third album, by which time there had been some line-up changes and Mark Free was one of those who had left, releasing a solo album under his original name in 1993 before becoming Marcie Free, in time for ‘Tormented’ in 1996. It takes a heck of a of guts to come out as transgender at any time, but to do it more than 20 years ago when he was already known as a singer shows huge cojones and I tip my hat to him.

This album is exactly what I expect from Unruly Child, namely melodic hard rock, with plenty of emphasis on all three words. There are lush harmony vocals to support someone at the front who is singing her heart out with total control, all combined with superb hooks. We get power ballads, slower numbers, more in your face songs, but all with total control at all times. “For this album, there was a conscious decision to merge the best of what Unruly Child does, while still evolving,” says Guy Allison. “You know, melodic rock, but with that unique Unruly Child approach. It’s hard for us to stand still and repeat ourselves, but we also can’t help but sound like ‘us’, irrespective of any artistic lateral movement. While I’m sometimes surprised what catches the ears of our fans, I think that the album has something for everyone.”

And you know what, he’s right. This is a classy and classic melodic rock album with songs that make you think, and others which are perfect for driving along and singing to at the top your voice. Well worth seeking out for fans of the genre.