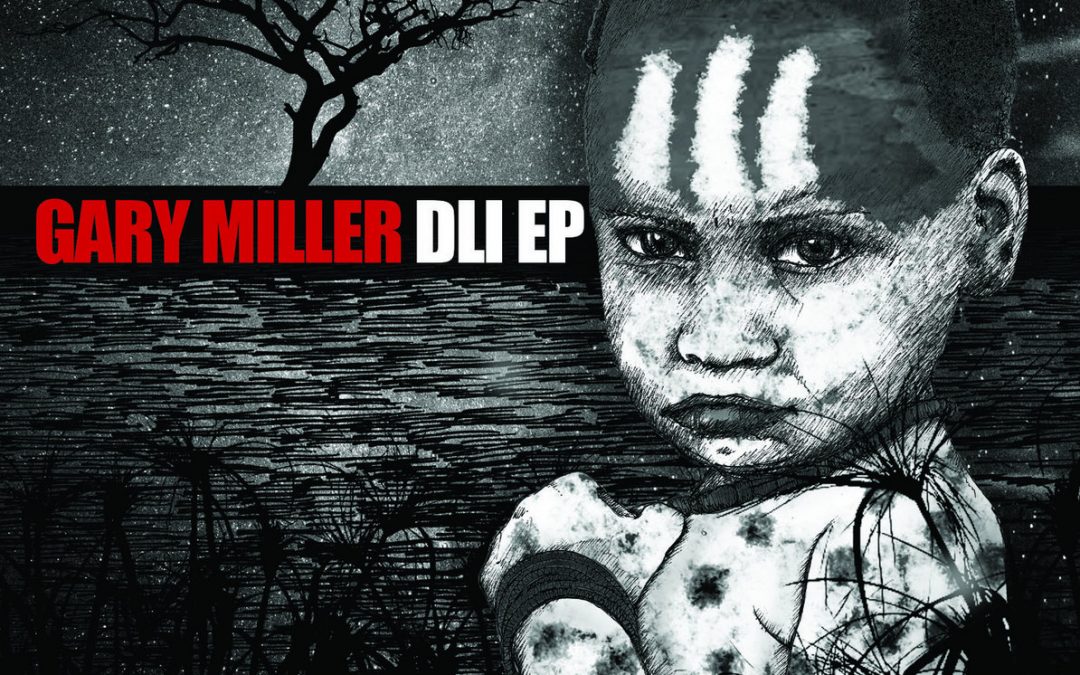 It is safe to say I have been a fan of Gary and his music for more than quarter of a century, from the infamous Whisky Priests to his more recent material (and if you haven’t heard ‘Mad Martins’ then you owe it to yourself to do so – 3CDs, 50 songs, with a 100 page hardback longform booklet containing enough historical information for a doctorate, and it’s just £29.99!). As is normal, Gary is working on multiple projects in both film and music, and what we have here is an EP which is a precursor to his forthcoming album which chronicles the history of the Durham Light Industry (hence the ‘DLI’), ‘From Coalfield to Battlefield’. There are just four songs here, and the last one “‘The Durham Light Infantry” was earlier release as a single in its own right, but any excuse to play his material is always good to me.

Gary sounds like no-one else, a truly distinctive style, with some of the most heavily researched lyrics one is ever likely to come across – it is no surprise that he can be found playing gigs in museums as much as he can be seen in concert halls. Each time I listen to Gary I feel I am being taken back in time to when coal was king, miners were proud, and the local brass band was the talk of the town. The physical release has sold out already, but it is still possible to track this down on Bandcamp, and if you have ever been interested in real roots music which refuses to conform to anyone’s idea of what that sounds like, certainly not “the tradition”, then seek this out.