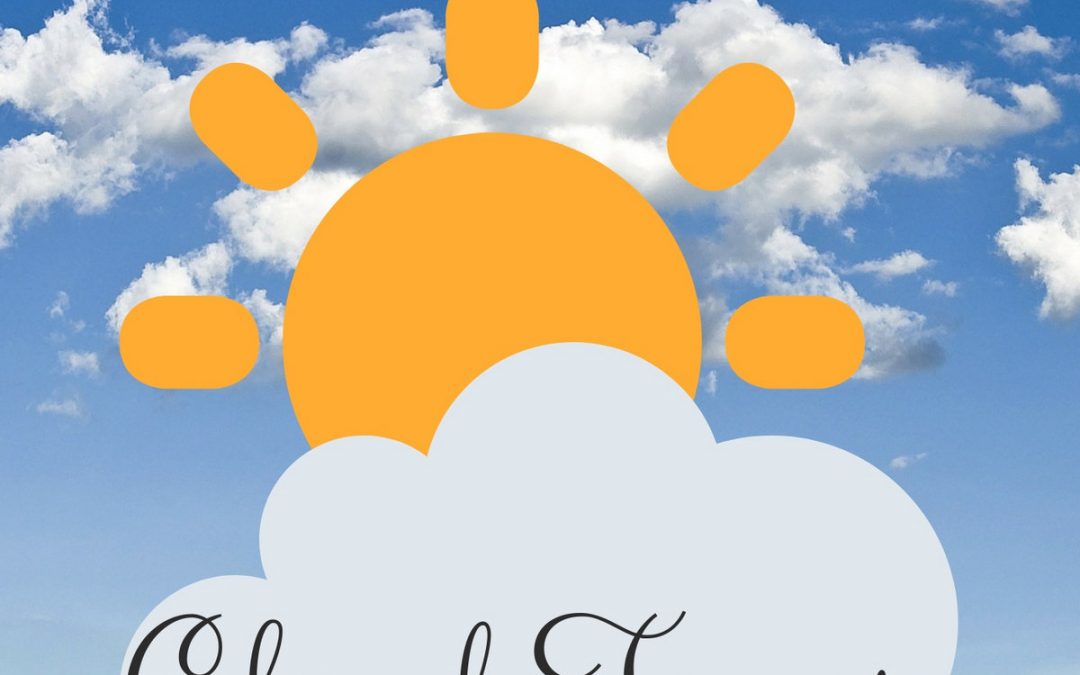 This five-track EP is the first release by The Hidden Flame, The Hidden Flame a collaboration between singer Marianne Holland and multi-instrumentalist Martin Eve (4th Eden). There are a few additional guests with NIck Brent providing guitars on two tracks, and Dave Clinch Uilleann Pipes on another, but for the most part this is just Martin and Marianne, and intriguing it is too. Martin is known for his synthesiser and soundscape work with 4th Eden, and is influenced by the likes of Vangelis, Jean Michel Jarre and Moby, while Marianne is a stunning singer who would be as much at home fronting a blues-based hard rock outfit as she is with the synth driven, almost dance, style of music.

People who have followed my writing for years may well know my general feeling on dance music, which generally isn’t printable, but this 28-minute-long-set only touches on that style here and there, and when it does it all makes sense. Contrast that to “Holding Eternity In Our Hands” which is mystic India meets Vangelis, with sublime vocals which is simply gorgeous. Released at the beginning of 2019, and available on CD as well as through Bandcamp (where it is downloadable for “name your price”), this is not something I would generally have sought out, but is actually something I have enjoyed immensely and am really looking forward to the next one.

Track list:
1. Angels On My Shoulder
2. Misery
3. Holding Eternity In Our Hands
4. Beneath A Desert Sky
5. Belief