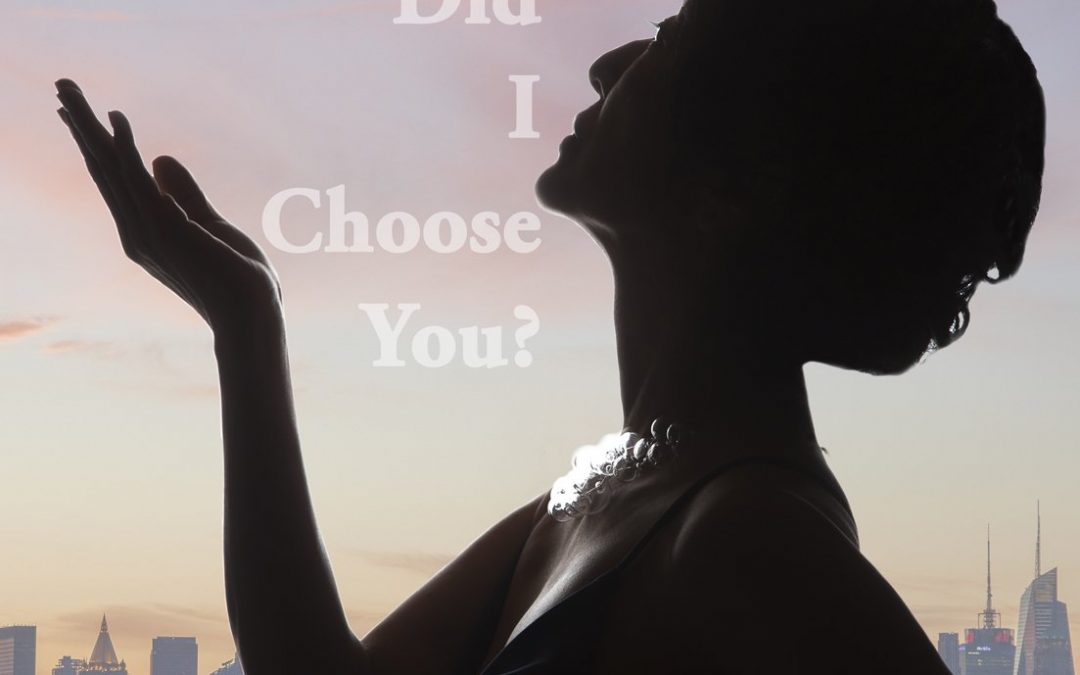 Takada now lives back in Tokyo but has spent considerable time in the States learning her craft, coming initially from a classical background. On this album of standards, she is joined by Michael Kanan (piano), Satoshi Inoue (guitar), Neal Miner (bass) and Dwayne “Cook” Broadnax on drums, while her teacher and mentor singer Marion Cowings also joins with her on a few songs. Her voice is clear with good diction, and it is rare that her accent comes through as generally she seems almost English in her approach. However, while the band seem relaxed and just in the groove, she seems somewhat tense, as if this is something which must be completed as opposed to something she really wants to do. It has been some five years since the debut, and I don’t know if that has something to do with it, but when a singer’s album is at its best when they’re not involved it is not quite right.

I wonder if it is with her concentrating on getting the words absolutely correct, due to singing in a second language, and I would like to hear an album from her where she is singing in Japanese as I think that would be something quite special. Given this set includes the likes of “I’m In The Mood For Love” and ‘Stormy Weather”, it needs to be very special indeed to attract the ears of jazz lovers, and I’m afraid it just misses the mark.