The Shell Collector release “Raw, Improvised and Live From a Studio in Nalepastrasse” 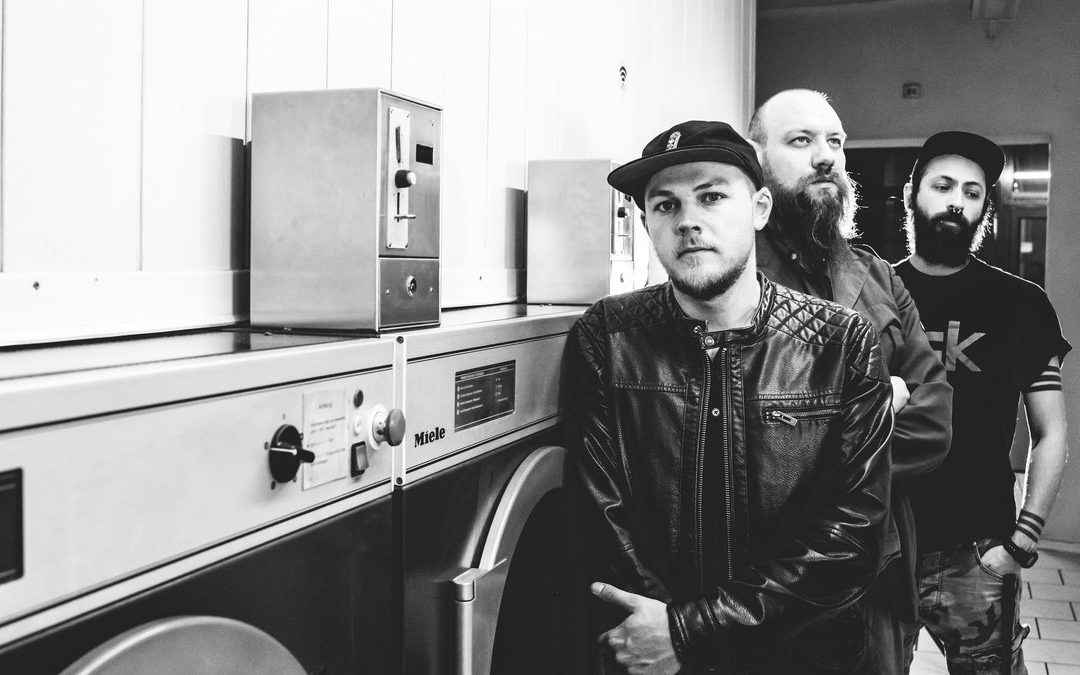 The Shell Collector is an alternative progressive rock trio, born in 2012 and now based in Berlin. They have just released an improvised jam session recorded in Berlin under the name “Raw, improvised and live from a studio in Nalepastrasse” which consists of 29 minutes of unrehearsed psychedelic, heavy, proggy, stoner, rock raw riffs. 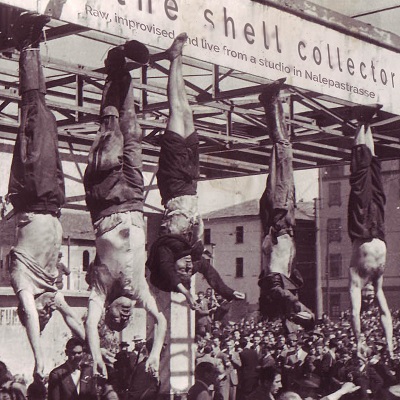 This is what the albums is all about:
“We, the Shell Collector, love a great written piece of music. Being in control of every detail. Extracting everything out of the situation, our voices, our instruments. But what about undermining that control? What is left? Just hit record and play.

This is a musical conversation among brothers. Bandmates. Friends. A resistance piece that is unrehearsed, unedited and free of preconceptions. We played through limits, common rules and restrictions of time. Live from a studio in Nalepastrasse, Berlin.

We want to share this half an hour improvisation, in commemoration of the liberation of Italy from Fascism, which ended on 29 April 1945. A day when the common people were finally freed and impositions were uplifted, resulting in the hanging of several tyrannic figures as a symbol of political and spiritual freedom.”