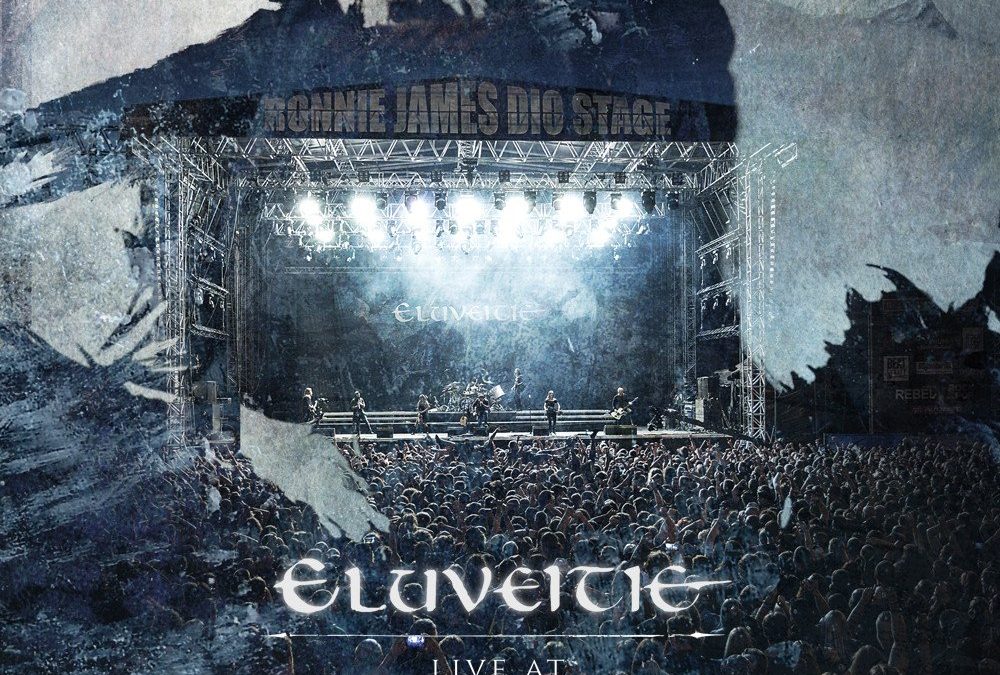 Like many others, I am a huge fan of the 2019 studio album from Eluveitie, ‘Ategnatos’, and this album was recorded that year in the Czech republic at the Masters of Rock Festival while they were promoting it. Consequently, there are five numbers from that album within this sixteen-song set, but they quite happily sit alongside the older material. The Swiss act have been mixing melodic death and folk metal for nearly 20 years now, and there are few who can match them in this environment. It takes a lot of musicians to create music as diverse as this, yet with nine onstage it still seems incredibly tight and powerful. The twin vocal attack is powerful, with both singers also able to shine in different styles, and neither feels the need to always be involved but lets the other take centre stage. They also have in their midst a genuine multi-instrumentalist in Matteo Sisti, who can move from blowing into things, strumming things, or hitting things as the need arises. This means he can totally change a song not only by the notes he is playing, but what he is playing them on.

The guitarists can be frantically going up and down the frets one second, or providing support to delicate violin the next, with death growls front and centre. They are an incredibly varied band, and unlike some within the genre who seem to be playing at attempting to mix the forms, they really believe in what they are doing and instead of bringing two forms together have instead created a brand new one. In many ways their approach to folk and metal is exactly the same as Fairport Convention and their approach to folk and rock. FC may have started as a West Coast-style group, but they soon embraced the tradition, and brought it into the current age and made it relevant to a new series of fans. That was in the Sixties (and amazingly they are still going, I even made the trek to see them at their 50th Anniversary festival in 2017), and Eluveitie have taken up the mantle for a new generation.

The sound is superb throughout, the intro tapes which are used here and there are good and clear, and both the band and audience are on fire. There are a few songs such as “Epona” which may just appeal to folk rock fans (those vocals are incredible), but for the most part this is a band who is way more metallic and intense than many real ale drinkers will be able to comprehend. Me? I think this is awesome from start to end.