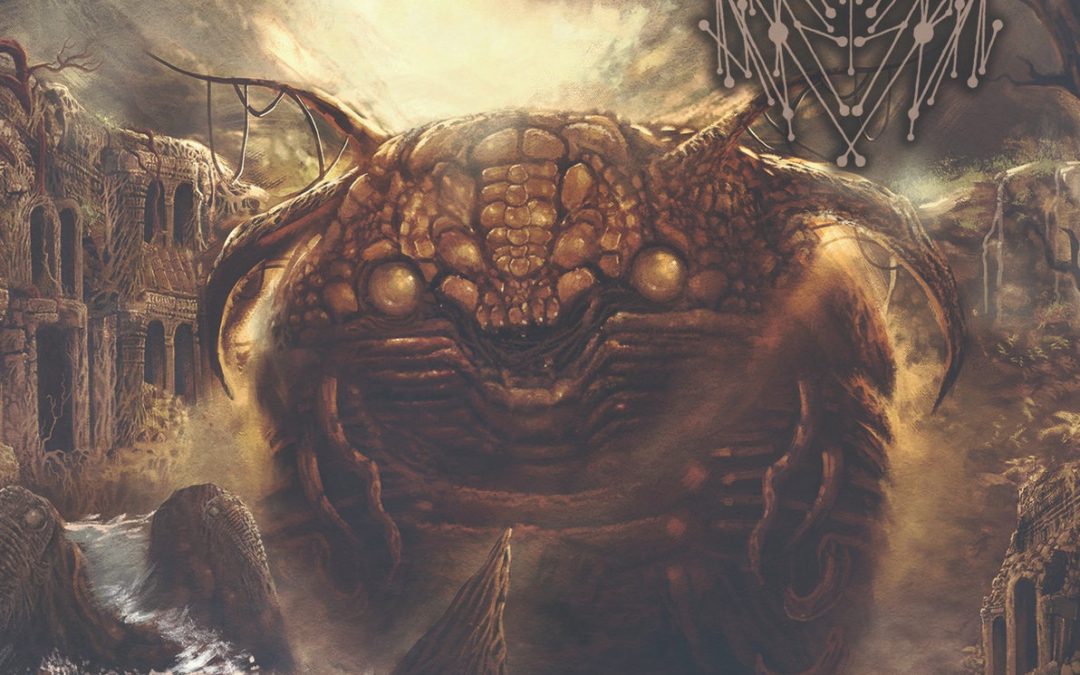 When I am sent an album by a band I know little or nothing about, I always do some research even if I am sent a press release. This album was released in December 2019 (yes, I’m way behind on where I need to be with my reviewing but I am going as fast as I can), yet when I hit the web I discovered this album was actually originally released in April 2017. It has been given new artwork, and the band have gained a logo, but given the original was a small scale independent and they are now with a label I can only guess they are working on a new album and a decision has been made to reissue this one to gain some interest. I can see why it has been reissued, as this is actually a nice piece of work which should have made more of a splash when it first came out. Inverted Matter started life as Cyanide Christ back in the 2000’s, then Inverted, for eight years before moving to the current moniker in 2016. Somehow, this little known and unsigned band managed to get none other than Michael Smith (Suffocation) to sit behind the drum seat for this one, and he shows just why he is thought to be one of the most technical drummers in the death metal scene. The man is insane, providing fills at every opportunity and never resting for a minute, constantly changing approach, but the guys in front of him certainly are not frightened of the beast behind them but instead rise to the challenge.

Bassist Leonardo “Lispio” Langaro is the man tasked with locking in between the drums and guitars, and while I would like to hear more punch in bass line, more attack, he certainly keeps up. The twin guitars of Andrea Tochetto and Jason Nealy do a fine job, while at the front Gianluigi Giacon has a much clearer style than many and his vocals are quite intelligible at times. The sound is very heavy, but also commercial, with a lightness coming through which is quite different to those from many bands like this. While fans of Suffocation are of course going to be interested to hear what got Smith involved, those into the likes of Morbid Angel are also going to get a lot from this.