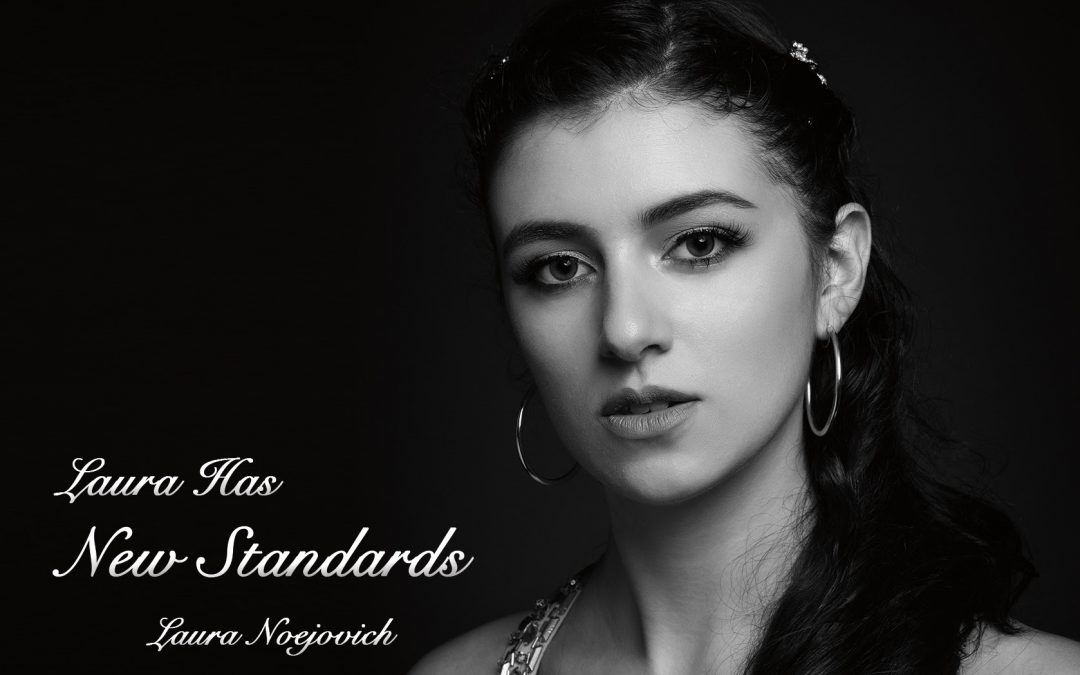 This is the debut release by singer Laura Noejovich, where she is accompanied by pianist Takeshi Asai. The concept is simple, just a singer and a seasoned accompanist as she works her way through some of her favourite songs. Most of these are show tunes but we also get a few pop songs brought in as well, such as “Fool On The Hill” and “Dreamer’s Ball” which is probably one of the finest performances on the album. The arrangements are well constructed, but I could not but help thinking this album is a few years too early for Laura. There are times when she struggles, particularly when she is at the lower end of her range, which makes me think some of the numbers should have been performed in a different key. To perform “Somewhere Over The Rainbow” one needs perfect pitch, sublime confidence, strong range and great breath control, and she isn’t there yet.

There are some instances during playing this album when I actually winced, due to a note not being hit perfectly, and in the end, I struggled to get all the way through. The frustrating thing for me is that she does have a lovely voice, and for the most part this is a very enjoyable album indeed, but someone should have had a stronger control over the recording process. I found myself looking for flaws as opposed to just letting the music flow over me, which certainly isn’t fair on Noejovich who does have real talent, but in the end I must say this is something to which I won’t be returning.