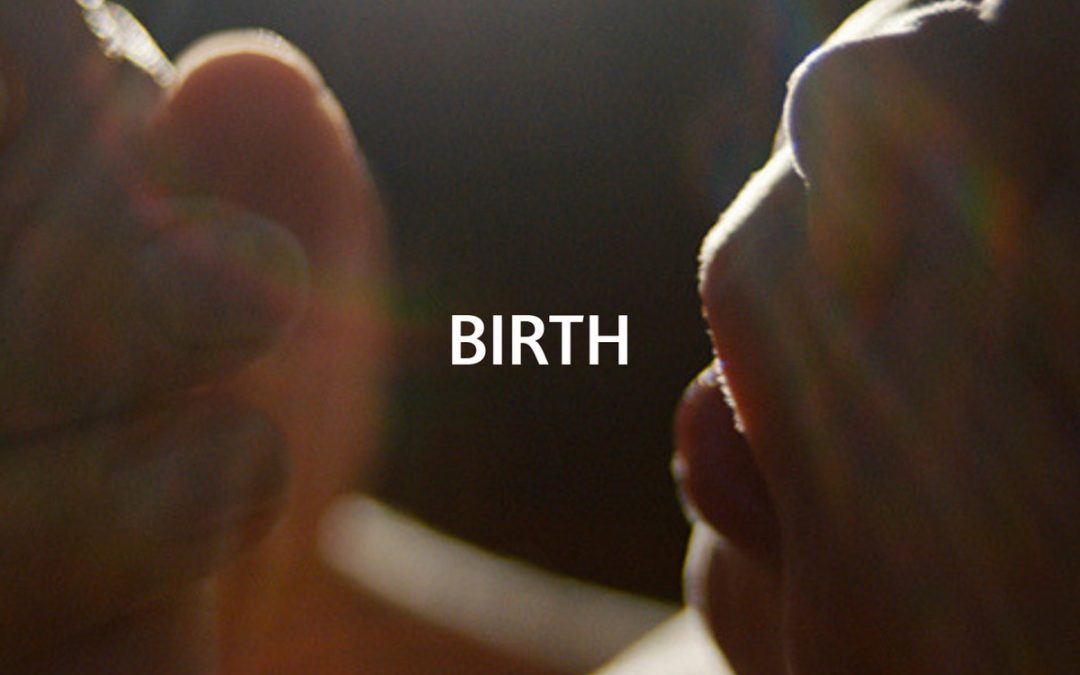 One day I was having a chat with Elfin Bow, and she told me that her sister had just released an album, and maybe I would be interested in hearing it? I was certainly intrigued, and soon afterwards I heard from Victoria herself, and the result is I am listening to an album that in many ways feels like I am involved in something deeply personal. From her website, “I gave birth to a daughter. A creative fire that had been waiting for a spark, burst into life. Slowly and quietly, I created songs that became a memoir. A memoir of becoming a mother… A memoir of finding my voice…”. Like her sister, Victoria has a wonderful voice, and the vast majority of this album is her vocals and some delicate piano, or guitar, with the vocals front and centre at all times.

I am blessed with four daughters, one of whom made me a granddad (yes I’m old – I’ve been writing about music in excess of 30 years so it happens), when she gave birth to her own daughter, and this album finds me realising that Victoria has given voice to my own feelings, and allowed me to re-experience all the joy, love, fear and sheer panic, of having new-born children around. She takes me back through my own personal journeys by sharing her own, which make me feel deeply honoured, emotional, yet also at the same time I can’t get away from that feeling I am intruding on her own emotions and feelings as this is just SO personal. It ends up being one of the most extraordinary albums I have come across and I find myself returning to it time and again. It is another which had made it onto my late-night playlist as her voice takes me through my own memories.

One which really grabs me every time is the old song ‘Twinkle Twinkle”, which has her daughter singing the song, and with all youngsters she forgets the words and Victoria gently coaxes her along. The love, pride, and emotion floods out: it is just a few lines, with some delicate musical support, but any parent will find that it resonates deeply with them. An important element in this special album is the amount of space which has been brought into every song, with a singular lack of rush, and this space is an important instrument all on its own as Victoria weaves a magical spell.

I highly recommend not only hearing this album (it is on Bandcamp so there really is no excuse) but also visiting her website, which is an absolute delight and a logical continuation of the album itself. I feel blessed from being allowed to hear this album and to share in some of Victoria’s emotions and I know if you seek this out you will feel exactly the same way.