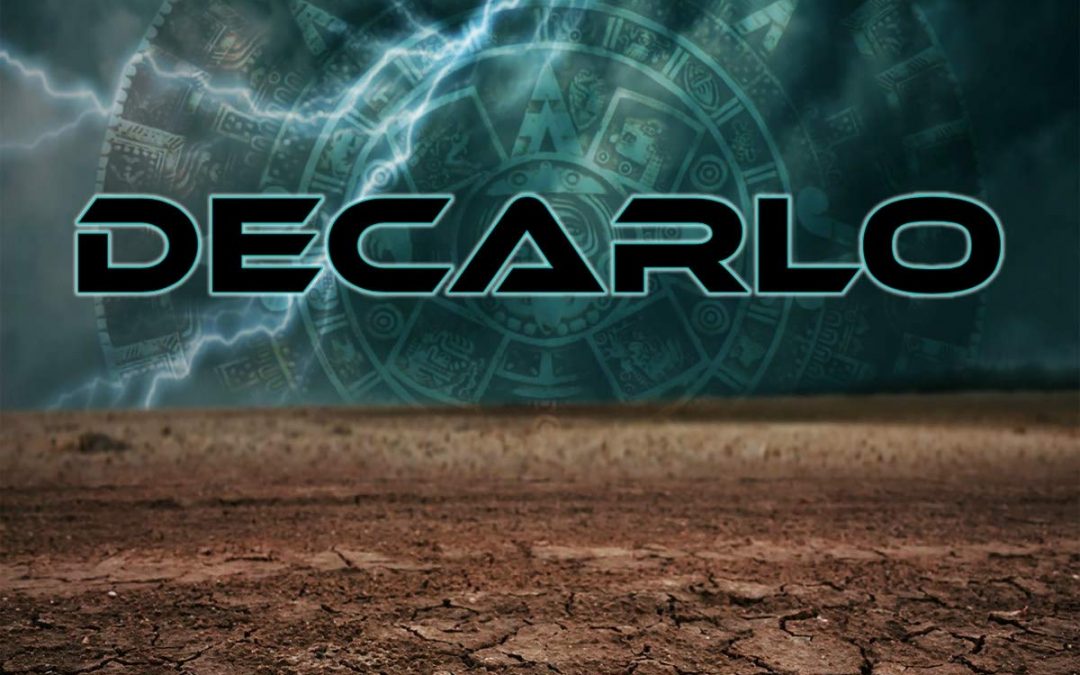 When I finished playing this album for the first time, I did something I virtually never do, namely go back to the beginning and put it on again. Since then I have found various excuses to play it again when I should have been listening to more new material, as simply put this is one of the finest debut AOR albums I have ever come across. The name of the band is taken from singer Tommy DeCarlo, who has been fronting Boston since 2007, and he formed the band with his son, guitarist Tommy DeCarlo Jr. The line-up is completed by drummer Dan Hitz, bassist David Netta and Payton Velligan (keyboards, guitars, vocals), and perhaps not surprising given the day job, this has been influenced by the sounds of Boston as well as classic 80’s AOR bands.

I must confess to not recognising the name, as I always think of the singer being Brad Delp, even though he died some 13 years ago now, and haven’t actually bought a Boston album since ‘Third Stage’. Given I love all the first three albums there is no real reason for that, and I have no idea why I haven’t kept an eye on the band, but given DeCarlo’s vocal chops I can see I need to amend that. This has everything one could wish from a melodic rock album, with every song containing just the right amount of guitar to remove it from the bland, solid hooks, superb production (with the bass having a real presence but not too much), and then wonderful harmony and lead vocals. It is rare indeed for any debut album to have as much impact on me as this one has, and I cannot remember the last time something from this genre really grabbed me, so this is very special indeed.