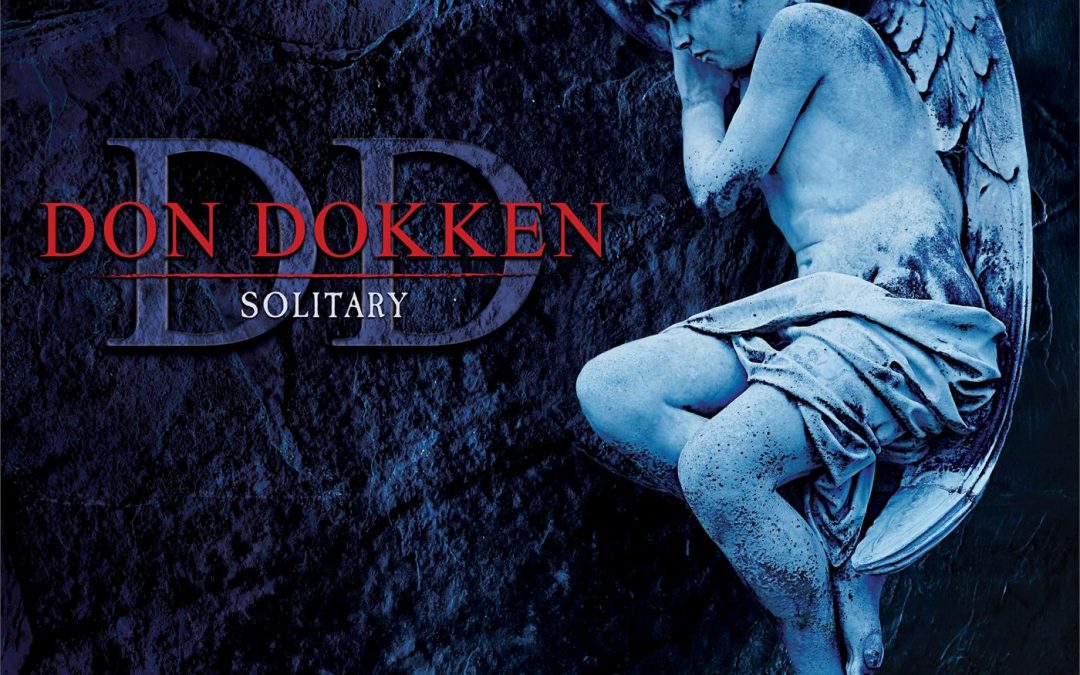 Some time in the Eighties I walked into a record store do undertake some browsing and was soon intrigued by the music being played. I asked what it was, and walked out with a copy of the latest album by Dokken, ‘Under Lock and Key’. I knew nothing about them at the time, remember this was pre-internet and I was in the UK where rock radio was two hours on a Friday night, but loved the album. I never managed to catch the band live but have heard a few of their more recent albums over the years and must confess to never being that impressed. Dokken and Lynch may have ended up being unable to work with each other, but there was something about the relationship which created great music while bassist Jeff Pilson has always been under-rated to my mind, with the classic line-up being of course completed by drummer Mick Brown.

So, I was there playing my latest list of albums to be reviewed, and after a few songs I checked to see what album I was actually listening to, at which point my jaw dropped open and I stopped what I was doing. You see, this is an album which has far more in relation with acoustic releases, with drums and electric guitars often in the background. It is all about the vocals, and here there are no high-pitched screams and vocals being forced out against a heavy metal background, but instead we have a singer who is being considered in his approach. While doing some research on the album I discovered this was originally released on October 31st 2008 and was only available to fans who attended the tour, which is probably why I had not previously come across it, but that only featured 9 songs while this has 12.

Songs such as “Jealous”, where he is accompanied just by piano, really allows Dokken to really sing with emotion, in quite a different manner to what one would expect. There is no edge, no force, just allowing his voice to swell in a way which makes on think almost of classic jazz recordings. Now this has been reissued and made more readily available hopefully more fans will discover an album by Dokken which is one of the most interesting he has released either solo or with his band.