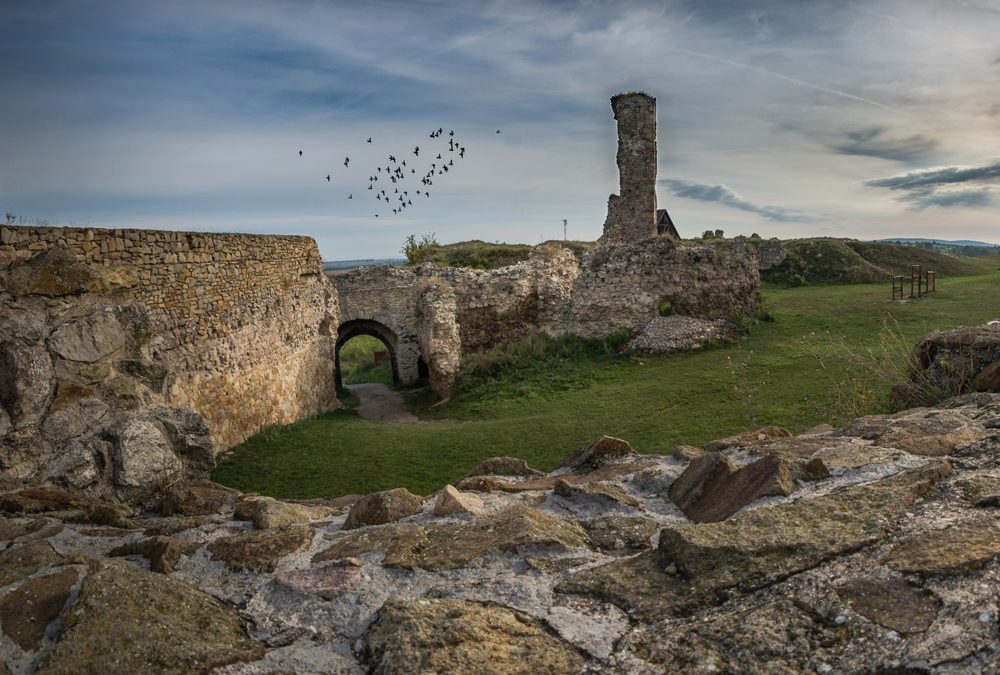 Recorded on 22nd September 2009, this features Kevin Kastning (12-string extended baritone guitar, 12-string alto guitar) together with Sándor Szabó (Classical guitar, 16-string guitar). During their 2009 European Tour, Kastning and Sándor allowed for recording sessions between some of the dates, and they decided to record in an old church in the small village of Nógrád, Hungary. The first day would be sessions for a duet album, and the second day would be with percussionist Balázs Major. While that album was released in 2010 as ‘Triptych’, for some reason the duet recordings have never been utilised until now. These days many people, myself included, think of Kevin as mastering instruments with many more strings than “just” 12, but some 11 years ago he had yet to make that musical leap, and it is interesting to hear just where we was as a performer back then.

He feels it is an accurate presentation of how the work he and Sándor were performing at the time, and certainly for my ears it is incredibly compelling. Here we have two master acoustic guitarist bouncing ideas off each other, seeing where the music takes them, taking it in turns to support each other. It is a journey which is timeless, stretching back through the ages with two masters of their craft pushing each other to see where the journey is going to lead. Improvised yet considered, here they take classical themes and push them into new directions, creating something which is compelling, interesting, and invigorating. This is music which needs to have full attention paid to it so it does not disappear into the background, but instead is allowed to command attention so the listener can “see” them working the ideas, repeating themes and always reaching forward. Fan of classical guitar music as well as the likes of Robert Fripp, will undoubtedly get a great deal from this.