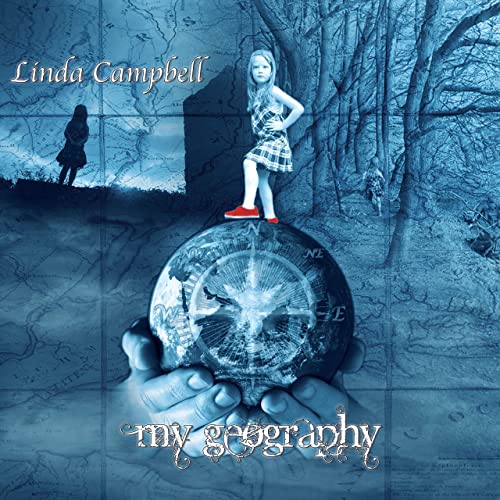 This is the third album from Linda Campbell, and I am somewhat at a loss to realise this is a self-release, as a singer-songwriter as powerful as this should surely be able to find a label who would be honoured to have someone like this involved with them. People may recognise the name as she has recently supported both Dan Reed and Francis Dunnery, has played the last four years at the Mold Festival in Wales and is a regular performer on BBC Radio Lancashire. Recorded mostly in Preston, it also features contributions from guitar legends Albert Lee and Jerry Donahue, who were pleased to be involved once they heard the demos, as well as the likes of Merseybeat veteran Brian Saxophone Jones (The Undertakers) and renowned Bansuri flute player Baqir Abbas.

This is an incredibly mature and polished album, and while it often falls into the country area it also moves into rock when the time is right, the result being something which is an incredible delight. I kept having to remind myself that this is an unsigned musician, on a low budget, who self-financed and released the album herself, as it doesn’t seem that way at all. I kept thinking of Stone the Crows, as she has a similar control to Maggie Bell, and this album really does belong in the Seventies when music like this was appreciated. There are songs such as “Catching Raindrops” where one can’t help but sing along to the chorus, and others where the listener sits there with a great big smile on their face, totally enjoying the musical feast being spread for them. This is a delightful album from the beginning to the very end, and there is no doubt at all that Linda Campbell should be a name known to a far wider audience so let’s hope this leads to bigger things as on the basis of this she richly deserves it.