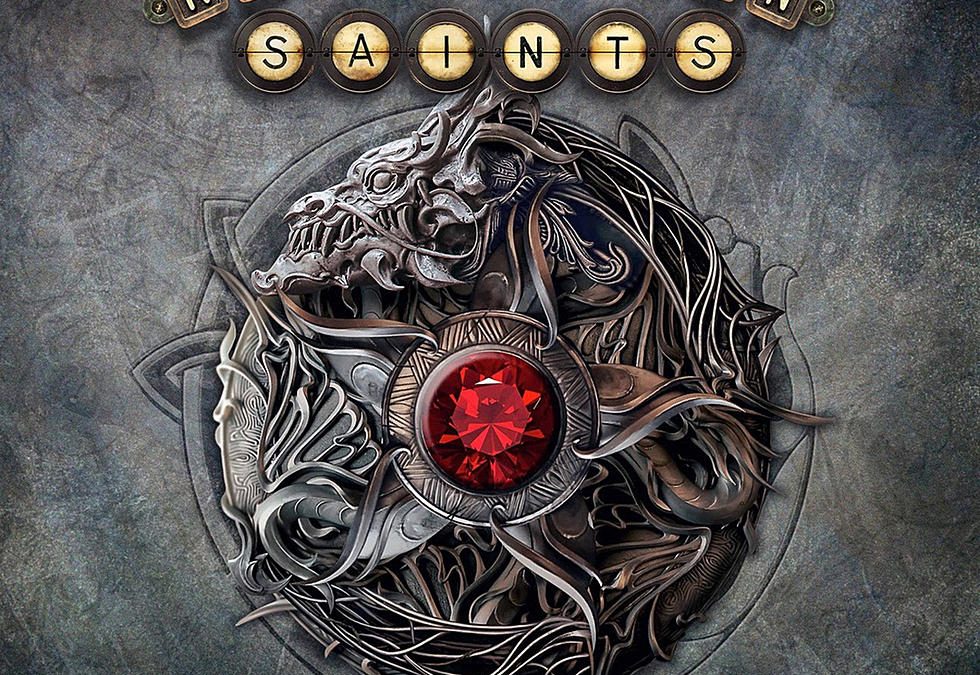 In some ways I don’t feel I really need to review this album, but instead just say who is involved as this feels in many ways as if all the experience the guys have learned over the years has come together in this one album. On lead vocals and drums is ex-Journey man Deen Castronovo (The Dead Daisies, Bad English), while on guitar is Doug Aldrich (The Dead Daisies, Burning Rain, ex-Whitesnake, Dio) with bassist Jack Blades (Night Ranger, Damn Yankees, Shaw/Blades). A mention should also be made of experienced keyboard player Alessandro Del Vecchio who guests on the album, but in reality it is all about the other three who have all made names for themselves in major bands and have sold many millions of records.

It is hard to pick a favourite, as this is one great melodic hard rock number after another, there is no room for wimping out here, and while Castronovo’s vocals are similar to Steve Perry the band itself is much heavier in every area. The songs all contain great hooks, the drums are hit hard, the bass is as solid as one would expect while Aldrich just plugged in and let rip whenever he was given the opportunity. This is their third album, and they are showing no sign at all of slowing down, as this hits the mark at every level, the result being something that fans of AOR will graduate towards due to the amazing vocals, while fans of hard rock will find enough in here from the likes of modern Whitesnake to make allowances for the melody. For those like me who enjoy virtually all forms of heavy music (except deathcore for some reason, as that genre just does not make sense to me at all), this is a delight from the first song to the very last.