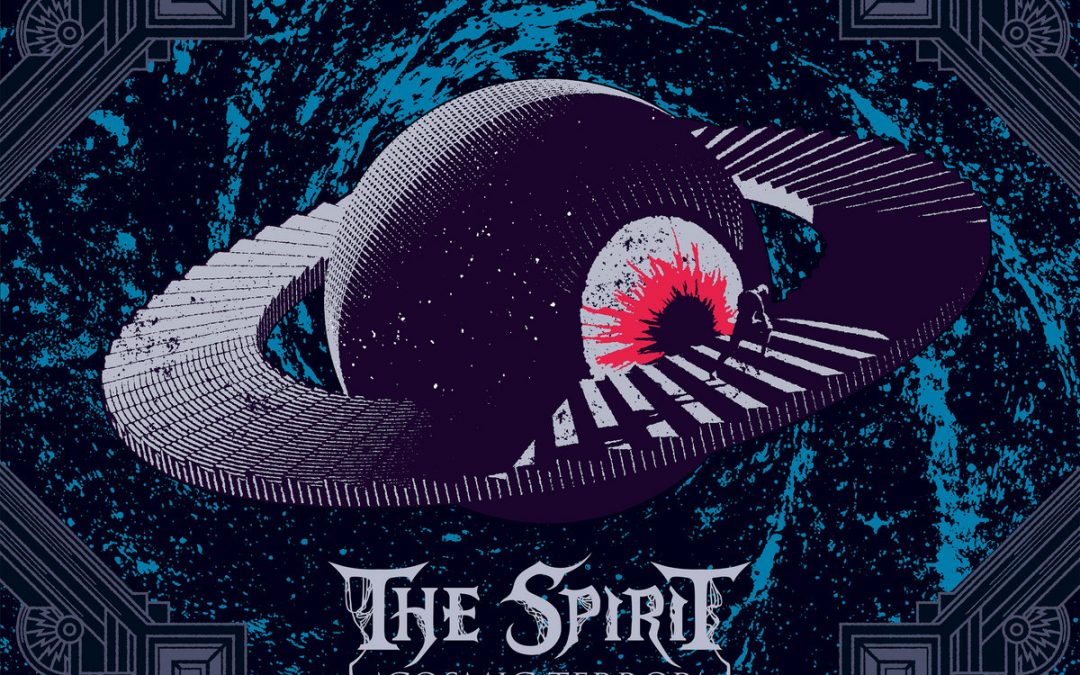 Following on from their 2017 debut album ‘Sounds From The Vortex’ and an extensive European tour with Hypocrisy and Kataklysm, the German trio released their second full-length album on February 7th through AOP Records. It is the same line-up as last time around, with singer/guitarist and songwriter MT joining with MS (drums) and AT (bass). Together they perform a style of black metal with death influences which really go back to the 90’s. One of the things that really makes this album stand out is the tightness of the guitars, with at least two and often three blending in together, so unless they add at least one more person for live shows I can only imagine that at gigs they are far more raw and brutal, less polished. Seven songs, some 42 minutes in length, the vocals are in English and this is an incredibly accessible album for the genre. The bass playing in particular is quite different in that although it is often tightly linked with the guitars, AT often goes up the neck to provide different dynamics, and there are times when he plays at a quite different pace to the guitars, providing not only a musical contrast but a rhythmic one as well.

But when all three lock horns and lay it down they do so with some aplomb. The production is strong, care of V. Santura (Triptykon, Dark Fortress), and overall, this is a modern black metal album which is certainly worth investigating for the heavier forms of the genre as opposed to the ambient. It will be interesting to see where they go from here as their debut was picked up by Nuclear Blast and as they are signed to a specialist BM label this is bound to get good publicity, and rightly so. Well worth checking out.