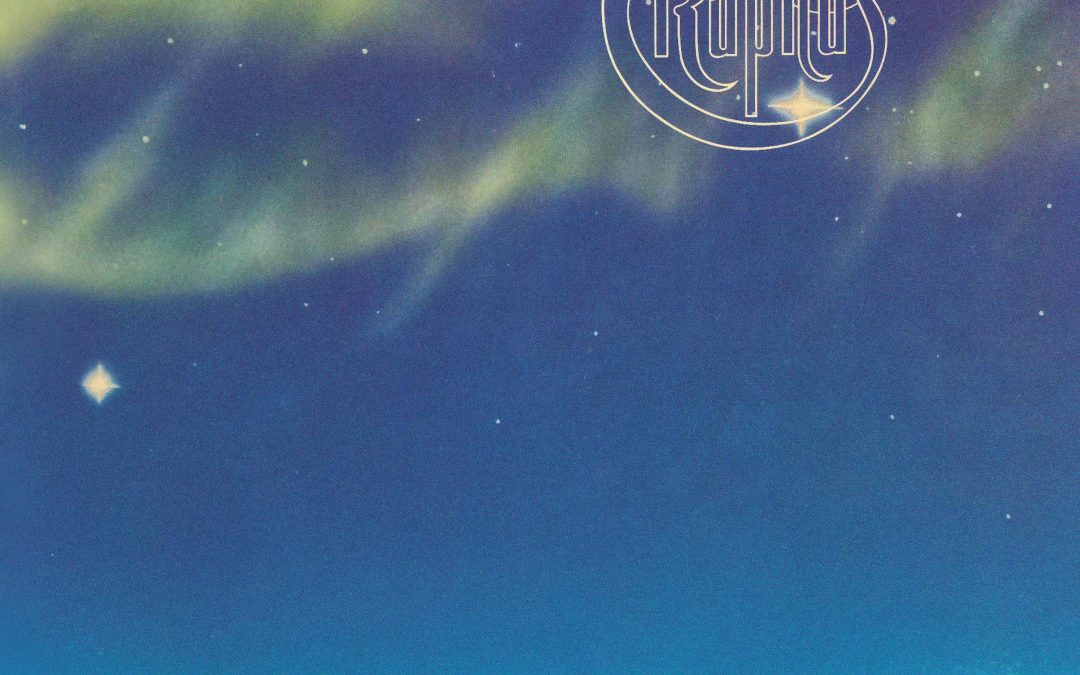 After ‘Ruphus’ had released their debut album ‘New Born Day’ and what now happens to be one of today’s most sought after ‘Progressive Rock’ albums they disbanded losing three of their members including the vocalist. Whilst, they did, for a while retaining a kind of progressive edge they never did recapture that sharp ‘Progressive’ inclined magic of that first album issue. In fact, they gradually shifted over to a more funky jazz-tinged style almost certainly a commercial requirement from their life long recording label Polydor. The band’s popularity in Norway had waned and left West Germany as their main market of interest.

The album being considered here and entitled ‘Flying colours’ was released in 1978 and is far removed from the progressive musical direction five years earlier. Obviously by the time of this album ‘Ruphus’ had not only undergone multi-personnel changes but had a foot firmly in the door of a more commercial jazzy presence. In fact, the only surviving member from the original band is guitarist ‘Kjell Larsen’.  Flying Colours is, in its self a fairly mixed album being a confusion of different synthesizer-driven jazz-rock and melodic pop, classical guitar cross over styles. There is no doubt that musicianship throughout the album is first class with lots of individual bright spots. The bass guitar, for instance, is wonderfully fluid with masses of harmonic passages which are in turn overlaid with oodles of expressive lead guitar and keyboard interjections. The drumming too is excellent and the bedrock from which the music expands. For a funky jazz aficionado, I would imagine that the instrumental interplay is pretty cool, very listenable and interesting. The vocals from ‘Sylvi Lillegaard’ again are variable from a quite tuneful and quite brilliant delivery to (especially the first track) slightly overpowering and quite disconcerting vocal meanderings.