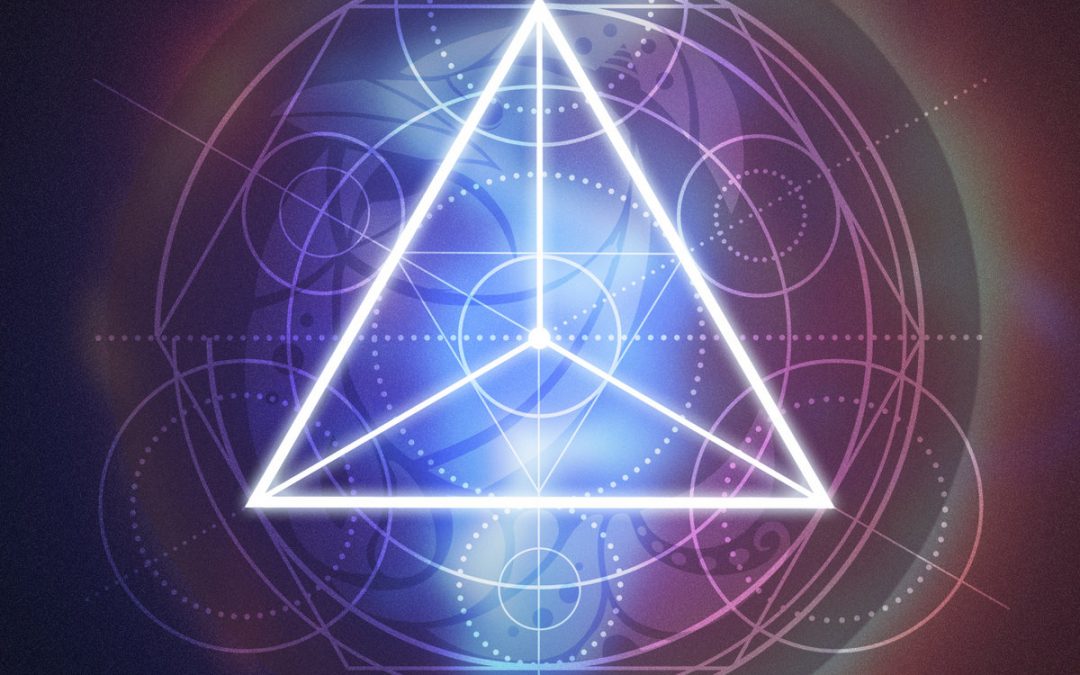 I have been rather tardy in discovering Coridian, as they released their debut EP some five years ago, but better late than never. “Eldur’ is their latest EP, with last night being the launch party, and I have been playing this a lot in recent weeks. Coridian are formed around the core of the Raven brothers with Kris on drums, Mike on guitar and Nick on bass. Then at the front there is Dity Maharaj who not only is a consummate frontman but is also a great singer. They have created quite a stir in Auckland since they started and are often in demand as a support act for bands when they visit Aotearoa, with the likes of Devilskin and Fozzy both using their services.

This is a big-sounding EP, containing seven songs and approximately 26 minutes of music. What makes this stand out for me is the way it sounds so vast: this is a huge sound which in some ways reminds me of U2 although the musical approach is very different indeed. On Bandcamp they tag themselves as “alternative, hard rock, metal, progressive rock, rock, alternative rock, ambient, post-rock progressive metal” and while I may not necessarily agree with the “prog” tag I can see why they have included it. Here we have a band who are incredibly adept at being right in your face, or also taking it back a peg. But while the Raven boys keep it on the straight and narrow, singer Dity is all over the place with his voice swooping and always moving. The production is spot on, and one feels one is being enveloped in the sound – the only way to get the best out of this is by listening to it on headphones and playing it loud, the louder the better.

For sheer contrast, listen to “Lost Heroes”, where there is acoustic guitar and piano, with loads of reverb on the vocals as the guys prove they can provide emotional ballads as well as anyone. With the right push this could well be in the charts, as it is poignant, beautiful, delicate and emotional while always keeping the listener enthralled. They end the EP with the longest song, the seven-minute-long ‘Mantra”, which is a real builder as it develops and moves, showing that the guys are always in complete control. There is some great music coming out of Aotearoa at present, and Coridian are one of those leading the pack.