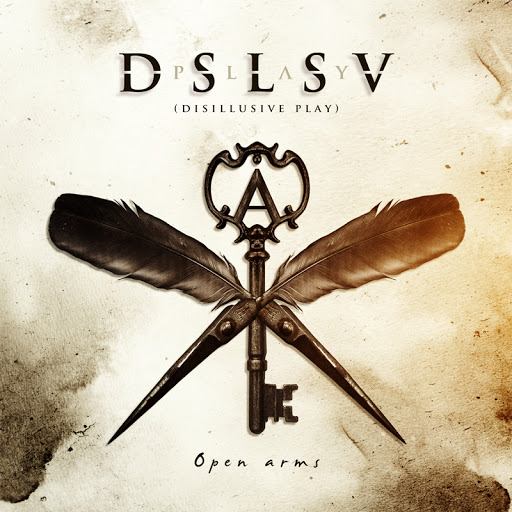 Disillusive Play are a Greek melodic hard rock band who have been around for some ten years and self-released this their debut album in 2018, featuring Antigoni Kalamara (vocals), Jim Knikos (guitar), Trivizas Fotis (guitar), Michalis Mitilinis (bass) and Dolianitis Aris (drums). They describe their music as Hard/Heavy Rock with a Metal attitude and some Progressive nuances, but those last must be incredibly nuanced indeed as I don’t really pick them up at all. There are a few keyboards on the album provided by Johnny Thermos of The Silent Wedding, but they tend to mostly be in the background, and although they add some smoothing of the overall sound this is a band who concentrate mostly on the guitars.

The real issue here is the material is fairly basic, and while for the most part Kalamara shows she has a good voice in a Doro Pesch style, there just isn’t enough here to really maintain interest. There are a few numbers such as the more upbeat “Watered Soil” which show promise, but for the most part this is pretty pedestrian stuff. When one thinks the best thing about the album is the production, which is top rate, then one knows there is an issue.