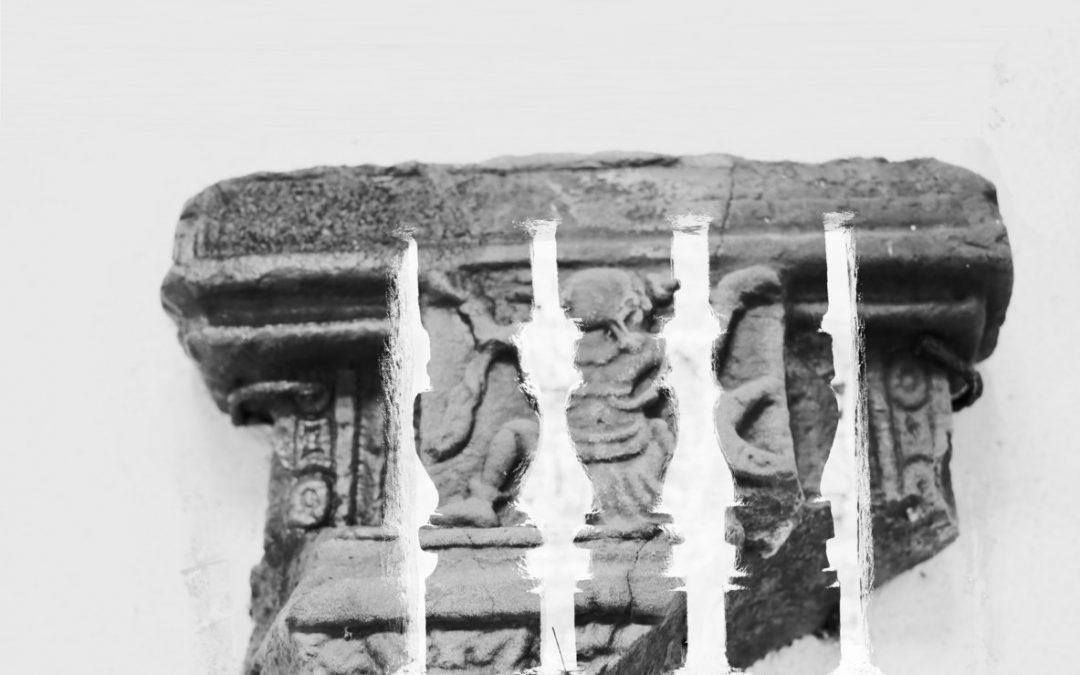 Hospital Sports first came together in New Zealand in November 2011 with Danny Ebdale on guitar, Nick Prussing on drums and Morgan Allen on bass. Initially they performed as an instrumental math rock band before Danny also started providing vocals the following year. After various line-up changes (including Nick leaving and later returning) the band broke up in 2017 after releasing an EP and two album, but later that year Danny and Nick started writing new songs with bassist and friend Laurence Diack. It was originally supposed to be a different band but as it sounded so much like Hospital Sports the decision was made to officially reform and this album is the first release since then. I note the presence of Sam Loveridge (ex-Mice On Stilts, and a solid multi-instrumentalist whose album ‘Clarity’ is well worth discovering) providing violin on three songs as well.

This is my first experience of Hospital Sports, and I only sought out the album as they were opening for Coridian and Outside In at a gig I was attending last night, so can’t say if this is indicative of their earlier material, but these days they are a long way away from mathcore. What we have here is emo, indie and shoegaze with the vocals providing a dreamy edginess. The bass and drums were recorded live with other instruments being added later, and it was mastered by ex-band member Morgan Allen. It is the production which lets this down more than anything, as it just isn’t polished enough, particularly with the drum sound, and it would be interesting to hear what this would sound like with someone else at the helm. But, putting sound issues to one side there is no doubt the guys have a monster song on the album in “Life Support”. I note that this has reached #1 in a local radio station chart, but if this had the right support, I would not be surprised to find this being a major chart success in national and international charts. It mixes Coldplay with shoegaze, and there is something dreamy and infectious in this song which captures the listener and refuses to let them go. But, they can be raucous when the need arises, and the addition of cello on “Go To Sleep” when they are riffing hard definitely provides far more bottom end.

It will be interesting to see how this trio progress, as this is a solid release, and they definitely show promise with strong material. This is definitely a band to keep an eye on for the future.