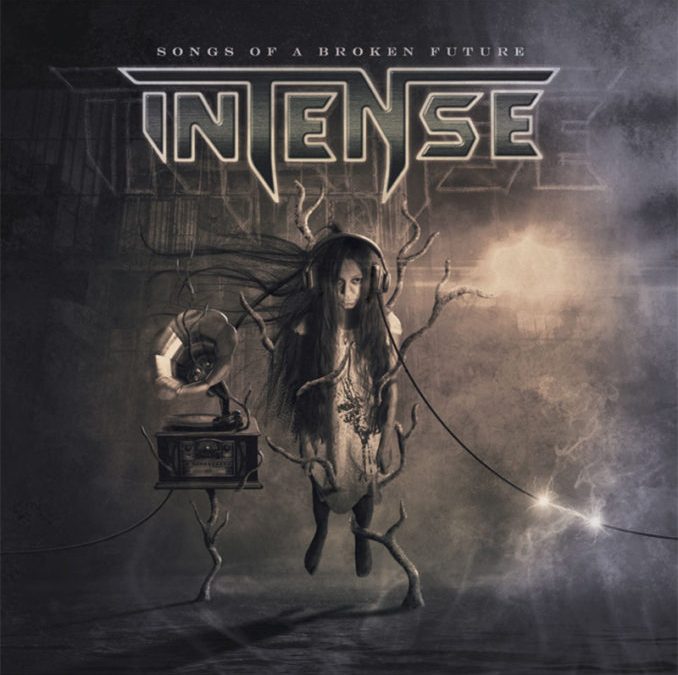 When the email came through offering this album for download I did a real doubletake when I saw the name, and when I checked the logo I was somewhat surprised as I remember hearing from these guys more than 20 years ago! I am pretty sure they sent me a demo, plus I still have their first EP from 1997, ‘Dark Season’. Somewhat unsurprisingly there have been some line-up changes since the early days but founding members singer Sean Hetherington and guitarist Nick Palmer are still there and the current line-up has been together since 2004. It has been nine years since they released their third album, but finally they are back with their fourth. This has been produced by none other than Threshold’s Karl Groom, so it is no surprise at all that the sound is spot on and the guitars are good and meaty. Apparently, the success of Threshold’s own ‘Legend of the Shires’ impacted the recording sessions as Karl was away on tour, but finally the album was completed.

Sean is singing as well as ever, and while they may have never gained the acclaim of other bands in the power metal scene there is no doubt this is a really enjoyable romp. While there is no doubt that Saxon and Demon have had their part to play in the band’s musical style, they actually have more in common with the likes of Iced Earth, Nevermore and even Helloween (although the vocals are more emotional and not as high-pitched and “screamy”). This is well considered and constructed power metal, so much so that even on the very first play the listener finds themselves smiling and gently nodding along. I had no idea that Intense were still in operation, and this is very much a welcome return so we can only hope it’s not so long to wait for the next one. Not all strong power metal bands come out of Germany or America, this shows the UK is also holding its own in the field.