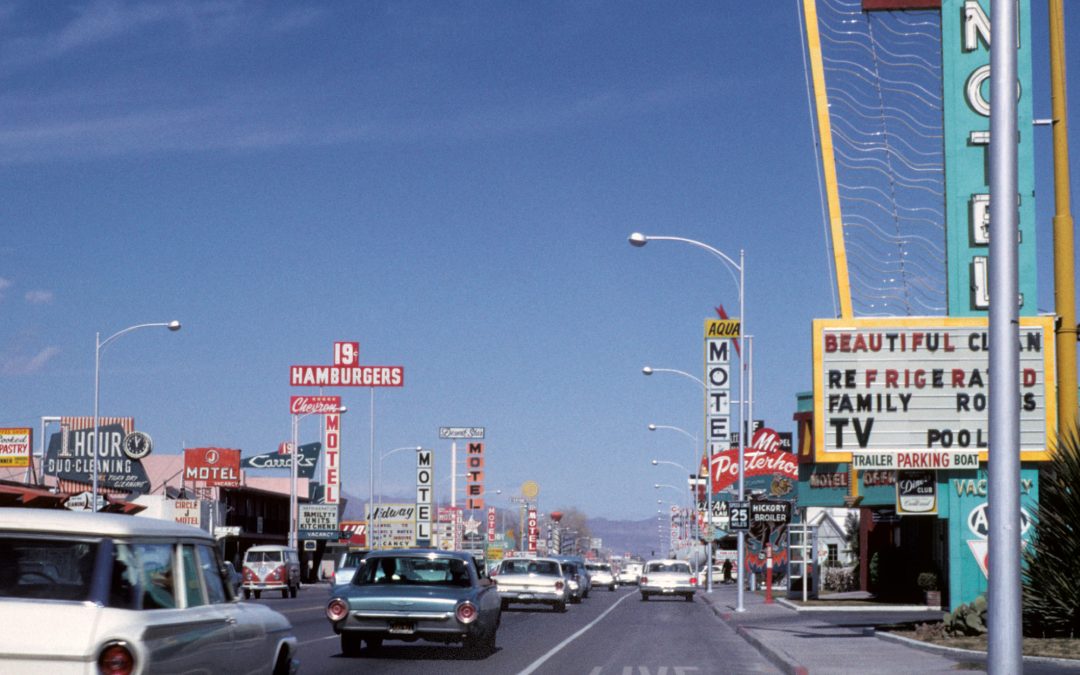 Soft Machine are an English jazz-rock band from Canterbury that formed in mid-1966 and who got their name from the William Burroughs novel of the same name. A steadfast member of what was soon to be known worldwide as the ‘Canterbury Rock Scene ‘ they started off as a psychedelic rock act but gradually veered away towards a more jazz-rock inclined persona. Despite their many and varying band line-ups throughout their fifty years of existence, they have always attained a special and distinctive role as one of the UK’s most recognised and noteworthy bands and that is despite a certain lack of commercial success. A crowning glory, back in the 70s, was the honour of being the first avant-garde rock band to be invited to play at the London Proms.

Their fifty years existence has seen many musicians come and go and band name changes in abundance although the term ‘Soft’ has always remained part of the title. It wasn’t until 2015 that a reformation of musicians’ guitarist ‘John Etheridge’, drummer ‘John Marshall’, bass player ‘Roy Babbington’ and sax, flute and keyboard player Theo Travis would once again tread the boards together as the originally named “Soft Machine” with shows in the Netherlands, Belgium and the UK.

It was this very group of musicians five years later who, on the 1 February 2019, appeared at the ‘The Baked Potato’ in Los Angeles to record a live album that was eventually released on 20 March 2020.

Comprising twelve tracks that vary quite considerably from delicate episodes of cool jazz to the more jazz funk-inspired and more complex combinations of powerfully driving basslines interspersed with multitudes of shifting drum patterns. Exquisite flute adornments decorate the pieces with oodles of melodic charm. There are certain instrumental combinations throughout the various tracks that could be deemed to enter the cinematic territory and other combinations that are pretty way out in experimental terms, maybe even which could be described as a grandiose tune-up.

Regal saxophone interludes dominate many of the sections until usually overtaken by wonderfully intense electric guitar interventions. The platform from which the music expands relies heavily on the keyboards which together with the wonderful bass lines bubble away in the background allowing the saxophone to hold sway. One unnecessary drum solo on track 3 fills the air for a few moments but this is fortunately over and done with quite quickly.

Summary: An interesting album that improves with every successive play.