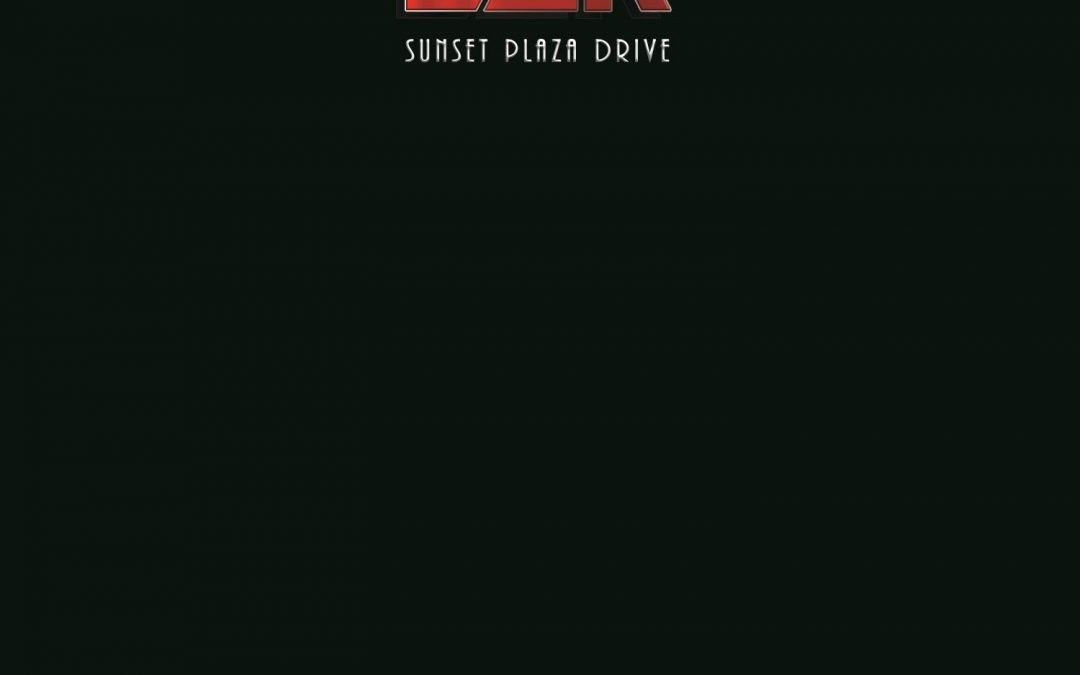 I had to do a double take when I saw the name of this band, surely it couldn’t be the same Liar who released ‘Set The World On Fire’ back in 1978? That was their second album, and it was also to be their last as for some reason the third album was never picked up and they folded back in 1979. But amazingly enough this is that third album which was recorded in the Hollywood Hills all those years ago. The line-up is of course David Burton (lead vocals and guitar), Dave Taylor (bass and vocals, Catapilla), Paul Travis (guitar and vocals), Clive Brooks (drums, Egg, The Groundhogs) and Steve Mann (lead guitar, later with Michael Schenker Fest, Lionheart). Brooks died in 2017, and this release is dedicated to him. There is also a bonus track on the album, “Woman”, which was written by Travis just after the band broke up 41 years ago and the guys reunited at the end of 2019 to finally record it.

The worry with a “lost” album is the reason it was never recorded is that it was never any good in the first place. However, there are also times when there are many other reasons beside music (including the fact the record label just does not have a clue what they are doing), and that is very much wat has happened here. Apparently, there was a feeling there was not a lead single from the album, but why on earth didn’t they release “Do You Ever” with its feelgood Bad Company vibe, fuzzed guitar, high tempo and singalong chorus! Yes, it may sound a little dated more than 40 years on, but I love it and surely it would have been a hit at the time. Of course, 1978 was just before the metal revival in the UK and there was still way too much focus on disco, and this AOR melodic rock album is certainly a long way removed from that.

Over the years Escape Music have been at the forefront of some of the most important melodic rock releases, and this definitely falls into that category. The tapes were restored and remastered by Escape Music A & R director, and co-owner Khalil Turk, who has been a LIAR fan for 41 years. “I’ve loved the band since I first saw them supporting UFO way back in 1979” said Turk “and it’s always been my ambition to bring the unreleased album to the market. So, I’m extremely happy to have now realised that aim.” I guess the only question now is there any chance of a brand-new album? Listening to the bonus cut there is no doubt the band still have what it takes, with great vocals and performance. It was Steve Mann who suggested they cut this track, as he considers it to be one of the finest AOR songs ever, and with its powerful chorus and hook one can hear exactly what he means. This is a great album which should have been available some 40 years ago, and I so wish I had seen them on that UFO tour as given what the headliners were sounding like at the time the experience would have been immense. Thanks to Escape Music this album is finally getting the recognition it deserves and any fan of the genre needs to seek this out asap.