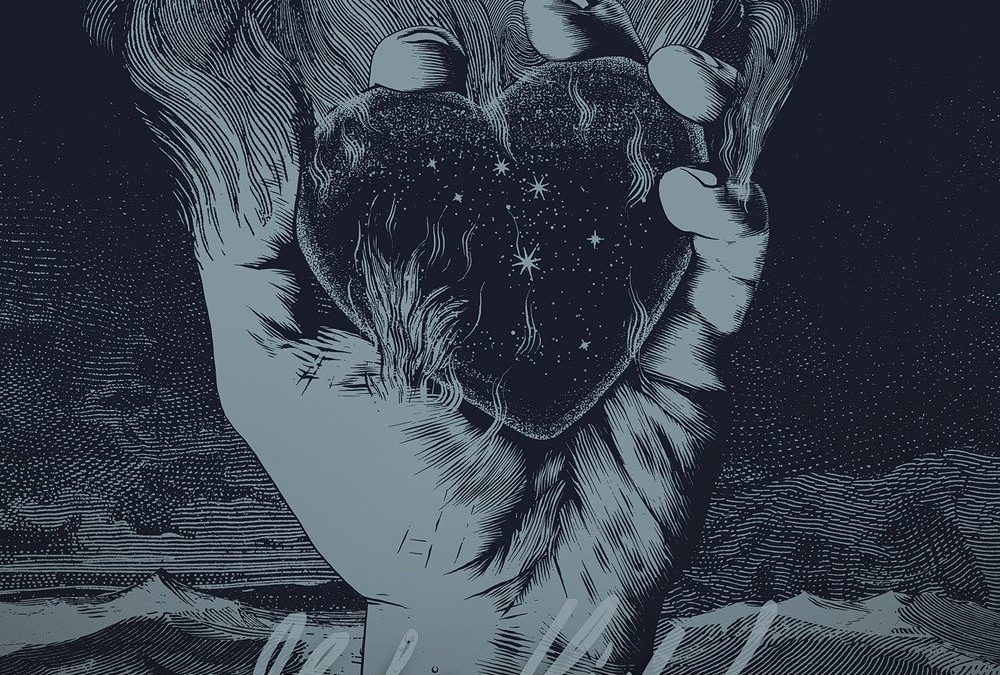 At long last we have the first solo album from Marko Hietala (no, I have not spelled it incorrectly, historically he has been known as “Marco” but on this album has amended the spelling back to what it should be). He of course provides bass and lead vocals, and is joined by Tuomas Wäinölä (guitar), Vili Ollila (keyboards) and Anssi Nykänen (drums). Due to the phenomenal success of Nightwish in recent years, he has no need to worry about how successful this album is going to be, so has been able to produce something which is very personal to him. In many ways this is actually what I always expected to hear, in that he moves through many different musical styles, but always rock or metal-based, and with his vocals very much to the fore. There would be any number of bands who would love to have him as a frontman, and of course he has historically fronted Tarot, the group he formed with his brother Zachary, but due to Nightwish they haven’t released anything for some years now. He is a superb singer, and there is no doubt it was his joining Nightwish in 2002 which lifted them to the next level, as it did again when Floor joined as lead singer.

Here he allows his vocals to soar and rise, never having to sit back and provide support or the odd lead line, and whether it is on harder more powerful songs, or the incredible “The Voice of My Father” he is always in total control. Musically there are multiple shifts, and although Deep Purple were an obvious reference at one point, it did take me longer at another to realise the music was reminding me of Meatloaf! When asked to discuss the album Hieatala says, “If I had a goal, it was to not have any kind of limits, but to prepare an unpredictable, spontaneous, adventurous, ferocious and intimate solo record. And now when I am listening to the final album by myself, I can say with my hand on my heart that I – or rather us – pulled it off… The record is a really diverse musical roller coaster ride that takes eager listeners into a world of strong emotions and deep feelings! I would describe the style of my solo record as “hard prog”. There are definitely some rumbling metallic moments, but that’s just one twist in a much bigger plot. Alongside powerful and heavy sounds, there are progressive flavours, acoustic moods, atmospheric stuff and whatnot”. Calling it progressive is pushing it a little to my ears, but there is no doubt this is an incredibly diverse album, and songs such as “Dead God’s Son” could have appeared on a Nightwish album, while others are very far removed indeed.

There were plans for a solo tour prior to the pandemic, but given that Nightwish will need to hit the road as soon as they can when it is over, one does wonder if there is going to be the opportunity to hear this music in the concert arena. I wonder if Nightwish might consider having Marko as their own support act? It would mean a hard night’s work for the bassist, but the fans would lap it up. Until then, or maybe never, we will have to just keep playing this very enjoyable album.