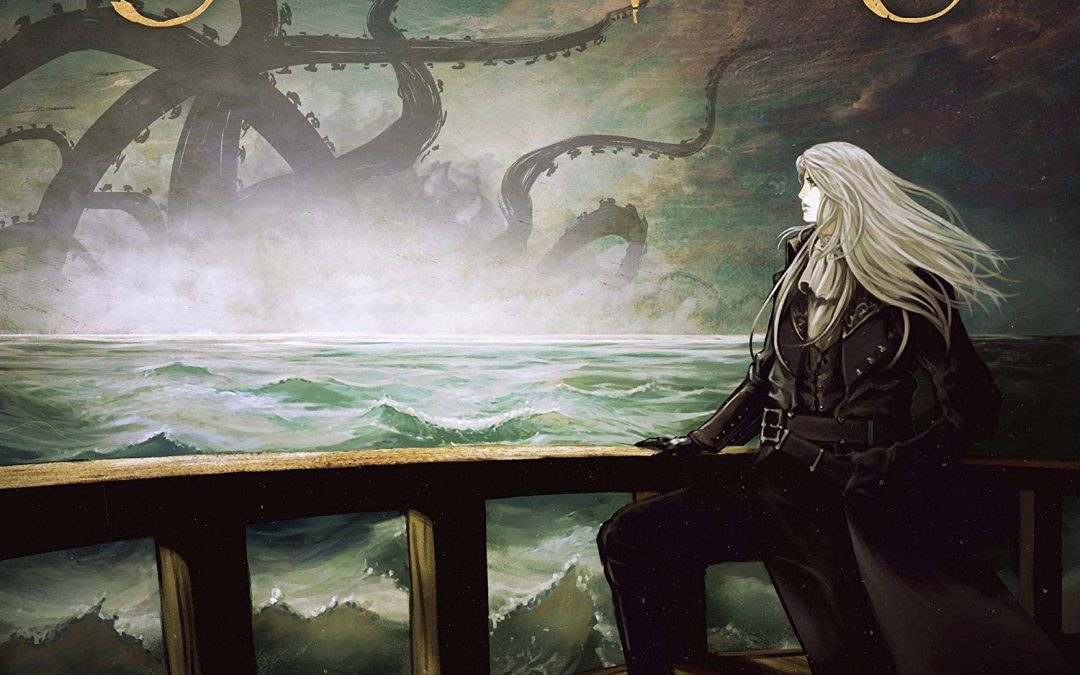 At long last Seven Spires are back with their second album, which has now seen them signed with Frontiers Music. I was a big fan of their debut album ‘Solveig’ where I said “This is awesome, and the more I have played it the more I have discovered within the layers, and consequently the more I have loved it.” Any band who originally formed at the famed Berklee College of Music are going to have the chops, and that is definitely the case here. Singer Adrienne Cowan (who also provides keyboards) can sing like an angel or growl like a demon, and there is no doubt she is a star in the making – as with their debut, the band collaborated with Sascha Paeth (Avantasia, Kamelot, Epica, etc), who mixed and mastered the album, and he picked Cowan to front his new band, Sascha Paeth’s Masters of Ceremony while she is also one of the touring vocalists for the hugely popular Avantasia. But don’t think for one minute this is a one-woman show as Jack Kosto is happy to provide power chords or shred, twisting his instrument inside out, while bassist Peter de Reyna and drummer Chris Dovas aren’t going to settle back and let everyone else claim all the kudos. What makes this band stand out so much is not only the musical performance of all those involved, but the quality of the songs and the arrangements.

Symphonic metal is the order of the day, but much more in the area of Savatage than Nightwish, and the band are more than happy to blast through, and “Succumb” even includes a bass solo which will blow your mind! This number is a great example of the finesse of the band as while the maelstrom drives on underneath her, Cowan provides different vocal styles, rising above the chaos. The piano is an important instrument through all this as well, providing a higher register counterpoint to the guitar and bass. They move between symphonic metal, melodic death metal and even touch on black metal when the time is right. This is a band going for the jugular, smiling sweetly while they do it, but even though there is melody and millions of notes a second, here is a band who will drop into an acoustic and pastoral section if they feel the time is right, before smashing you over the head again. Two albums in, Seven Spires continue to be one of the most exciting metal acts around right now and one can only hope they will feel the urge to tour down here when the borders open.