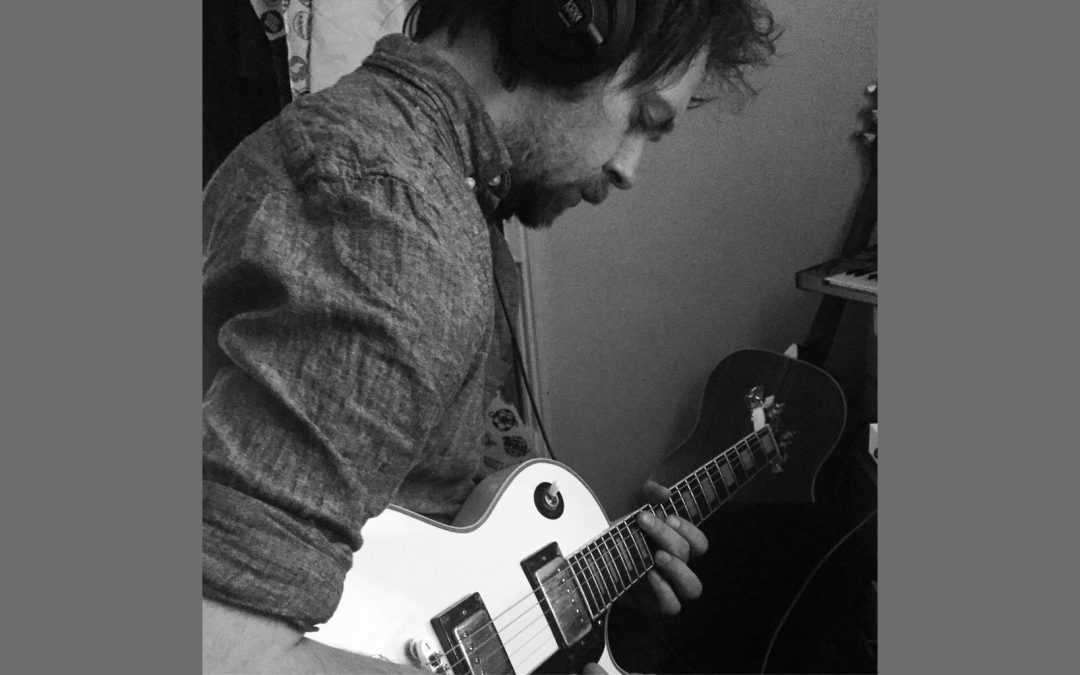 Elliot Nelson is a British born instrumental solo artist, composer and producer from the north of England. Son of Be-Bop Deluxe frontman ‘Bill Nelson’, Elliot has grown up his entire life surrounded by music and creativity. His sound blends and bends musical genres from electronic, jazz, experimental rock, folk and classical. Pushing his music to the brink of sonic creativity in his debut album “As He Now Appears”. A journey taking you through warping ethereal melodies into the depths of dark and atmospheric soundscapes.

Says Elliot, “‘As He Now Appears’ is centered around the experiences we have in life which evolve and change us into who we are now. I used to observe how people around me changed in particular situations, around different people or different environments. I think it shows how susceptible we are as humans to everything, it’s like a cycle of change but somehow we always return to the same point, with more life under our belt.”

Elliot has played guitar and drums in numerous British underground bands in the past, namely ‘Honeytone Cody’, where he also collaborated in a joint writing venture with his sister Elle Nelson. The band quickly became one of the most popular underground bands in Britain, receiving airplay from John Peel, a remixed track by BBC Radio One DJ Kissy Sellout and a photoshoot with Mick Rock for a ‘Tommy Hilfger’ clothing range. Honeytone Cody disbanded in mid 2015 after 16 years.

From 2017-18, Elliot went on to form an avant garde musical project under the guise of ‘The Wolf and The Ape’, again another musical endeavour which received high praise from critics and musicians alike.

The Wolf and The Ape solely produced music for old silent films which included a 1920’s art film by Dziga Vertov, “A Man with a Movie Camera” and also Lottie Reininger’s short animation, “Cinderella”.

Now Elliot is releasing his first instrumental solo album, “As He Now Appears”, which encompasses an eclectic mix of music, using jazz, classical, folk, electronica to alternative rock. From track to track, it shows no bias to one particular genre. Stretching and pulling the music to sculpture an emotional narrative about the transition of time, change and life.

Says Elliot, “The album was incidental, instead of using something such as a journal or diary, I would use my music to express a certain point of time or event that would be happening in my life, I guess I used a similar motif to Sergei Prokofiev’s ‘Peter and The Wolf’, I would use a particular instrument to represent a person or creature within the narrative of what I was feeling, or an event I was experiencing. It was recorded over a course of 2-3 years, mainly using a laptop equipped with Ableton Live using various acoustic and electric instruments. The drums were recorded in old industrial mills in West Yorkshire, I’d either use a guide guitar or play against a drone or a sample of some sort. It would be all instinctive to how I felt, once the tracks took upon a certain emotional shape, everything else fell into place.” 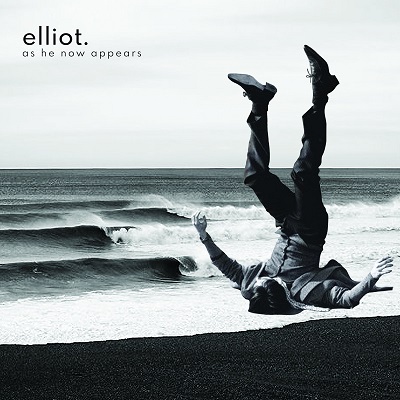 Tracks:
1. As He Now Appears
2. Crusade of The Marionettes
3. Land of The Forgotten
4. Cats and Otherwise
5. Pierrot
6. Internally Set to Zero
7. The Ethereal Ballon
8. God’s Pythons
9. From The Blonde to The Beast
10. The Black Dot
11. Beach Waltz