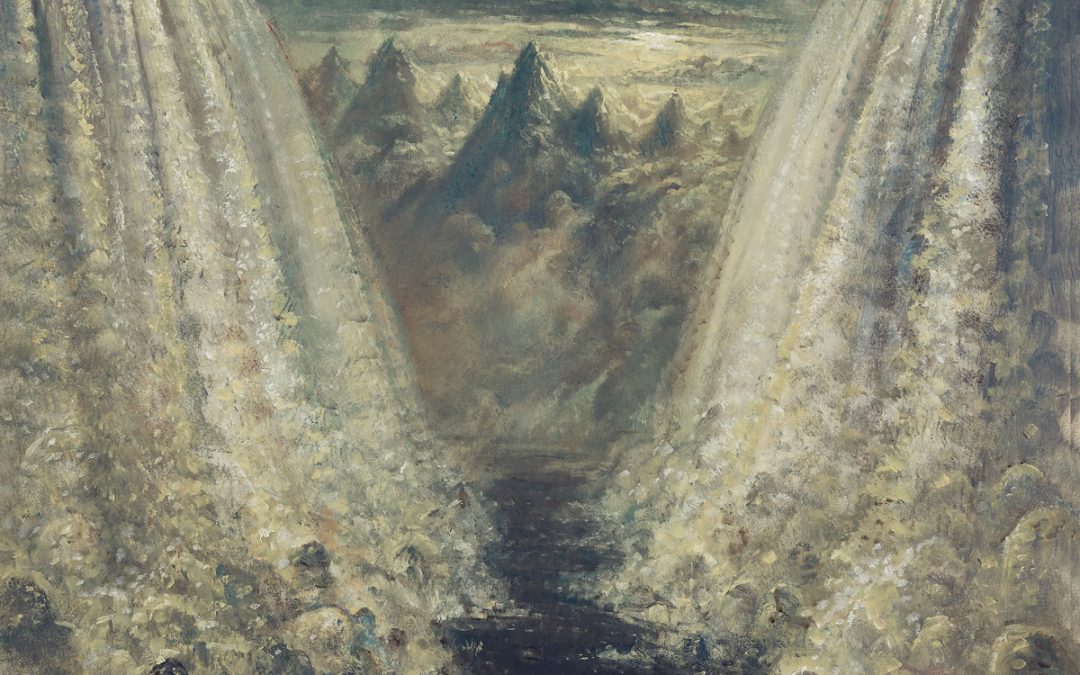 Italian trio Forgotten Tomb were formed by Ferdinando “Herr Morbid” Marchisio (vocals, guitars) back in 1999 and he released the first two depressive black metal albums providing all the parts himself, but it became a band in time for the third album, ‘Love’s Burial Ground’. Kyo-Naam “Asher” Rossi (drums) joined the band for that release, and bassist Alessandro “Algol” Comerio (bass) was there for the next one, and since 2011 they have been operating as a trio. This is the tenth album for Forgotten Tomb, and one which they see as the beginning of a new trilogy and have taken a deliberate attempt to produce something which is looking backwards yet is also expanding their musical horizons. While this contains depressive black metal roots there are also huge elements of doom as well as even dark blues. The result is something which is incredible atmospheric, yet with far more depth and power than atmospheric black metal.

When talking about the album Herr Morbid said “Musically speaking there are references to all of the band’s eras, but it sounds very refreshing and extremely personal; it’s 100% Forgotten Tomb. The lyrics deal with several different themes but the main focus is about reaching a mental estrangement from the modern world; it’s about refusing to partake in the current state of things and finding solace in a inner world of my own where no one can enter. I’d say the lyrics and concepts on this album are extremely misanthropic, even if it’s a term that got thrown around so much over the years that it kinda lost its real meaning.” This is black metal which has not forgotten the emphasis on the second word, and the doom mix in particular makes it stand out from many. There is something organic and deep going on here, and there is far more than just what one hears the first time of playing. This is powerful, all-consuming, and ultimately fulfilling.