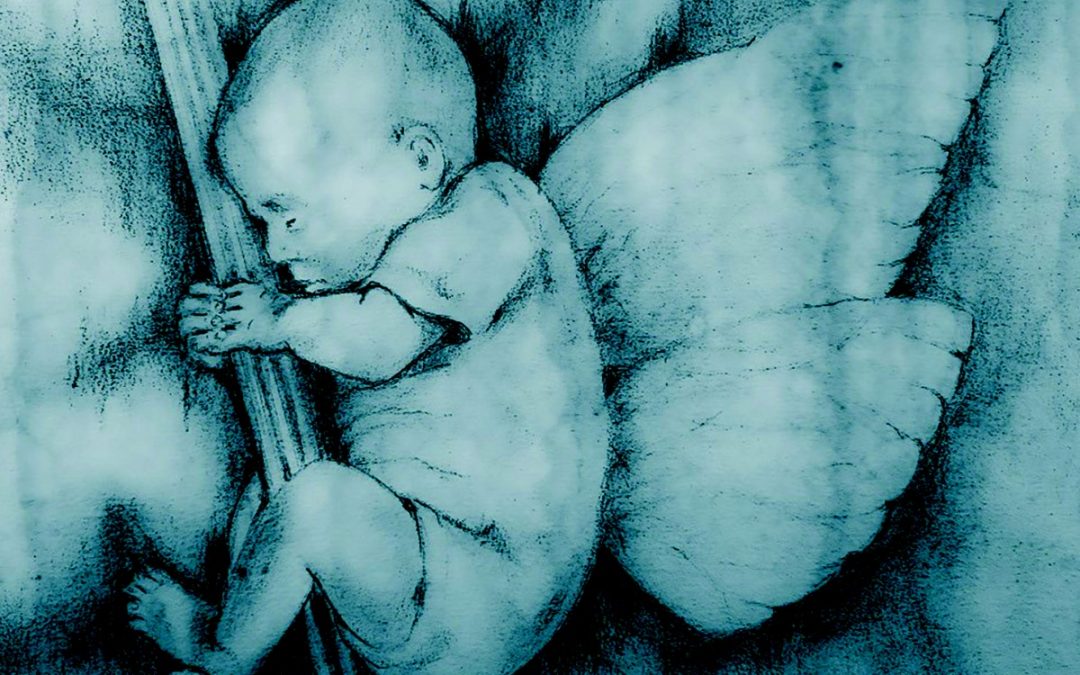 Tucked neatly along the banks of the Guadaíra River, 17 km southeast of Seville, is the town of ‘Alcalá de Guadaíra’ the home of our modern-day ‘Turdetans’ a Spanish progressive rock project. Comprising ‘J.M Pinto (lead vocals), Francisco Gongora (guitars) and J.L. Portillo (Bass,
drums & keyboards)’.The name of the band owing its origin to the ancient peoples of that area the ‘Turdetani’ who were the pre-Roman peoples of the Iberian Peninsula. A smart name indeed as, quite easily, they could have chosen ‘The Bakers’ because the ‘Alcala’ river banks were festooned with large numbers of water mills during Spain’s  Moorish period,  and as such provided, most of the bread for the nearby Seville.

Out of choice, and certainly, nothing to do with the current coronavirus situation, the band currently operate as a musical project only, in other words focusing their attention on writing and composing music only, without promoting their end product in live situations. Their debut album is ‘Suite of Dreams’ a concept album comprising 12 tracks based on the book “The world of dreams by Henri Bergson.

The focus of their attention on this book has without a doubt given the band a solid point of reference for their compositional direction. Because right from the onset of the album we are treated to a vast array of intricate instrumental stratums as the various guitar and keyboard manipulations intertwine and burst forth in delightful fashion. The compositional makeup certainly gives a big nod towards the early 70s UK progressive bands of that period but not-withstanding this fact they have, in addition, created their own unique (Spanish) identity.

With batteries of haunting keyboard spectrums graced with a delicate guitar, they have created myriads of melodious atmospheric sequences that certainly reminisce of ‘Pink Floyd’ and yet still squarely upholding their own identity. They have too integrated a certain element of heavy riffing but this is delivered in measured quantities that does not overburden the main themes. From a compositional perspective, the entire score is saturated with many aspects of symphonic delight, bundles of lovely little tune sequences with keyboard and guitar playing together as a single unit. Full use of the entire keyboard instrumental range seems to have been utilised exploring different sounds such as flute, harmonium and other available sounds to superb effect.  Albeit rather short It is pleasing to note the distinctly ‘Flamenco’ incursions (Track 8) created by the rhythmic drum patterns. Also, the delightful Spanish guitar fused into the body of track 12. In fact, whether intended or not, there are elements of the bands make up similar to the 70s Valencian band ‘Tarantula’ (second album) that spring to mind.

There is no doubt that as musicians and tunesmiths these guys are a very talented trio putting together some extremely interesting progressive pieces with oodles of counter-melodies created by the imaginative guitar and keyboards contributions. It is clear that these guys love their music and have worked hard blending their compositions together. There is a mammoth amount of enjoyment to be gained from listening to this album with subsequent plays revealing more and more interesting harmonic focal points. The only area where some small improvement could be gained concerns the vocals where a softer, maybe female two-part harmony might be introduced, especially on the opening track Lullaby. However, such criticism is an observation only and does not distract from the overall enjoyment.