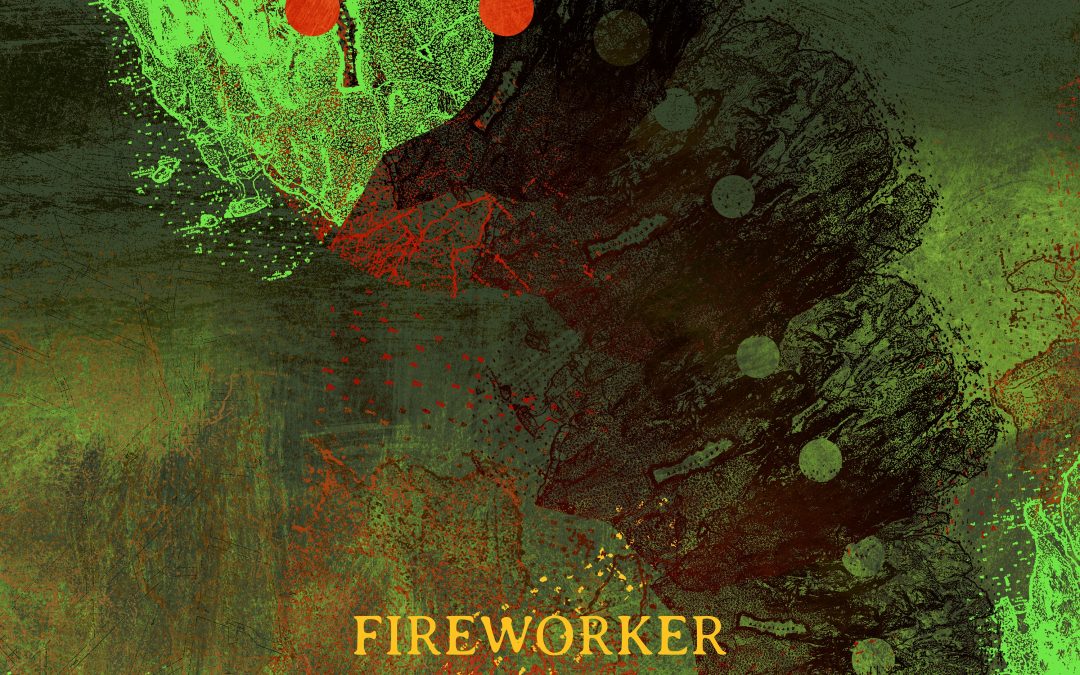 Is there some kind of mystical happening in Norway, whereby so many wonderful progressive rock bands, over the years, have come to fruition? Formed in 1996 ‘Gazpacho’ is yet another band of epic proportions being a product of this Northern land of musical delight.

Certainly too, supported by their bisque enriched title they are a band rich in tasty constituents and who tease and tantalise you with multitudes of ‘eargasms’ and progressive delights galore as the music gently unfolds and presents itself before you richly spiced and served with grandiose sensitive aplomb.

Right from the off you are greeted with a series of deftly generated musical soundscapes whose melodic, poetic and compositional charm gradually draws you into the depths of their symphonic bosom.  Gradually being the operative word, because, your deductions, at the first time of listening, cannot absorb the sheer magnitude of the musical happenings going on before you. This situation is exacerbated because of the initial expectations of what you might expect from past Gazpacho offerings. In fact, the lush arrangements over the five lengthy tracks far exceed such expectations with something far more complex and interesting. All at once and at any one time you are bombarded with complex layers of interesting vocal and instrumental combinations. Undoubtedly on the first play, it is ‘Jan Henrik Ohme’s’ softly controlled vocals that are the focal point of the proceedings with his ‘sweet vocal tones seemingly taking the lead role over all other instruments.

The truth is that with every successive visit to this album more and more musical gems are revealed and pathways of sheer musical joy opened up. It is an album packed with delightful keyboard flurries, dramatic violin, sequences of vibrant drumming and oodles of carefully considered guitar inflections. Such delightful musical pathways all beautifully fashioned to accentuate the atmospheric groove created by the harmonious yet laidback direction of the music.

Summary: A beautiful album to cherish, play and enjoy frequently.