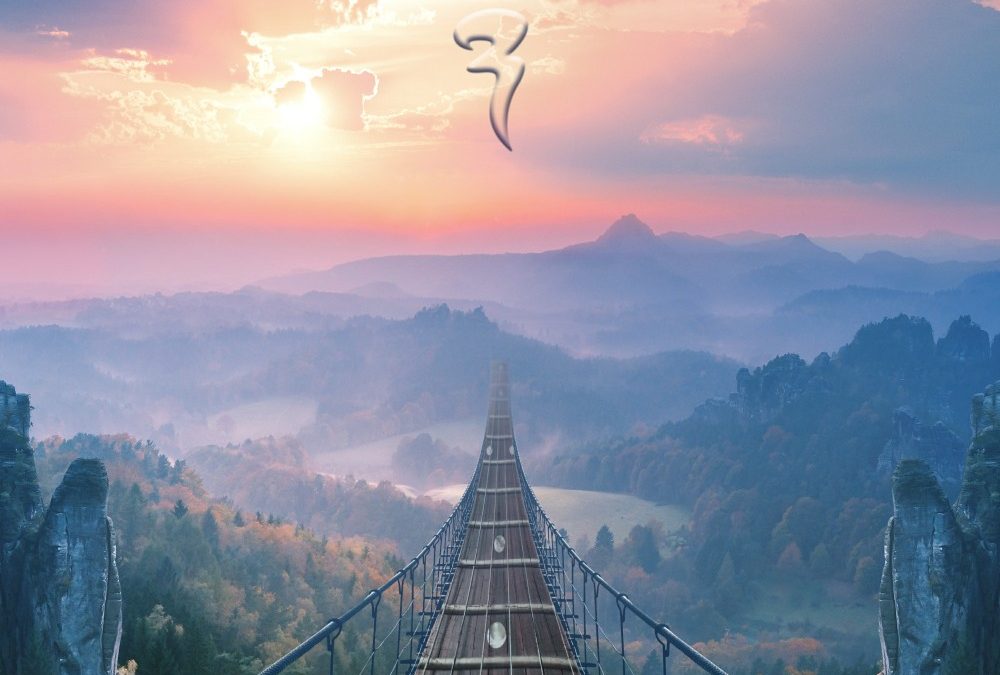 Canadian guitarist Roy Ziv, a product of ‘The Berklee College of Music’ is not maybe a name for which you are currently familiar. But his skills as an extra-ordinary guitarist are laid down here on his debut EP for us all to admire and appreciate. The six-track EP entitled ‘Distant Visions’ could be considered as an introduction or portfolio of his work and indeed a proverbial A-Z ‘showcasing’ of his enormous talents in mastering the intricacies of playing the modern styled electric guitar.

So here we have six tracks that fully demonstrate the dramatic prowess of the electric guitar exploring the entire range of the capabilities of the instrument in the hands of a master craftsman. Even though the majority of the programme is played with much pace and gusto there is a subtle beauty about the compositional makeup and the strength of the arrangements. Amazingly too Roy has integrated some incredibly nice melodic slices of fingerpicking into the mix, in a way reminisce of Chet Atkins the past master of that particular craft. It is though the ultra-complexity of the chord runs and note patterns that mostly grab your attention and which are an utter joy to fully absorb and home in on. It is too an album full of melodic charm, interesting hooks with energy bursting out from every note sequence. The range and diversity of the music over the six tracks and the autonomy with which Roy has controlled his guitar to sound such that every single note is clearly defined is quite amazing. This is despite the speedy pace of the music and the fact that the subtleness of direction is always maintained without heavy riffing and extraneous percussive backing.

When you are presented with a highly procedural musical score such as ‘Distant Visions’ It goes without saying that from a general perspective there is a limit to the technical input that such a review as this can unfold. Sure the warmth, compositional attributes and skill of the musician can be assessed, appreciated and subsequently relayed in print.  However, when it comes to the deeply technical aspects of the equipment, ancillary paraphernalia and the ultimate techniques, tricks and variations utilised by the musician it would require the expertise of a magazine like ‘Guitar World ’to fill in the gaps.

Such a gifted musician as Roy would, in a way, seem a waste as a solo artist. There must literally be hundreds of bands in the Ontario area alone crying out for a super guitar hero where the bouncing together of ideas would be mutually beneficial across fellow musicians, especially the harmonisation of keyboards and guitar in a progressive rock band situation.

Roy, is a “ Berklee alumni” a valuable member of a lifelong and global Berklee community. As an alumni, he is an ambassador of the institution a trailblazer in music and beyond, and a generous supporter of the Berklee ideal.