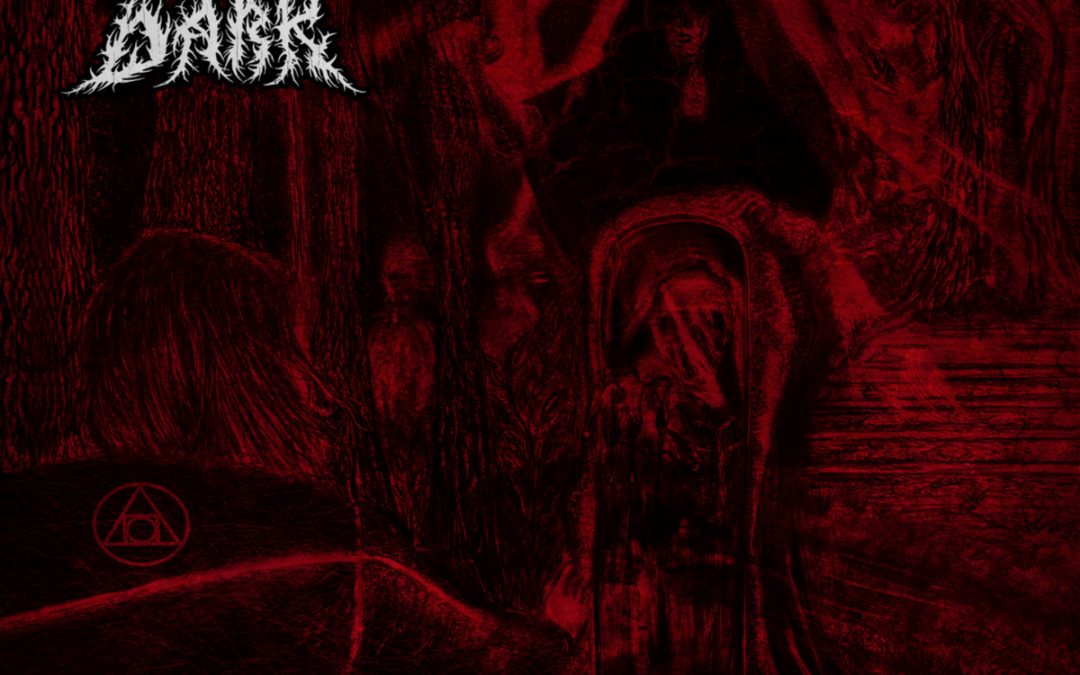 Under the name Endemise, the band released ‘Far From The Light’ (2013) and ‘Anathema’ (2016), but they have had a name change and are now back with the first release under the name ‘Serene Dark’. It took three years to record the album, during which time they did not have a drummer and Suffocation sticksman Eric Morotti, who is a long-time friend of the band, came in and did the job as a session. Since then Nick Rodgers has joined and the line-up is completed by Alex Aksentyev (bass), Graham Murphy (guitars), Dale Sauve (guitars, orchestrations) and Francesco Falsetto (vocals).

Here we have a band heavily inspired by the likes of Rotting Christ, taking their own music more into the blackened death genre. As well as the music for this release I was sent the lyrics and I am glad I spent the time investigating them as there is some serious wordplay here “Forfeit thine ego to the wind, as the need for purpose gnaws within, without end, Each branching path yielding naught thrust, fathomless, into doubt”. The band says, “The album explores the confrontation between the shadow aspect of the personality and the integration of it into the self to create wholeness. Influenced from philosophy, stoicism, hermeticism and the occult. The album, lyrically, is a journey towards individuation by the exploration of human darkness and transforming that pain into something tangible and meaningful. In essence- to lose one’s self entirely to reach perfection.” Although there are times when the lyrics can be heard, as on “Reflecting Envenomed” where the band deploy a quite different style, often it is only with the words readily available they can be understood. The vocals and drums are probably the highlight of the album, as the production leaves something to be desired and is often quite muddy without enough separation, but overall, this is an interesting listen. The band reference Fleshgod Apocalypse but in truth this is a long way removed from that band, but still intriguing for those who enjoy the genre.