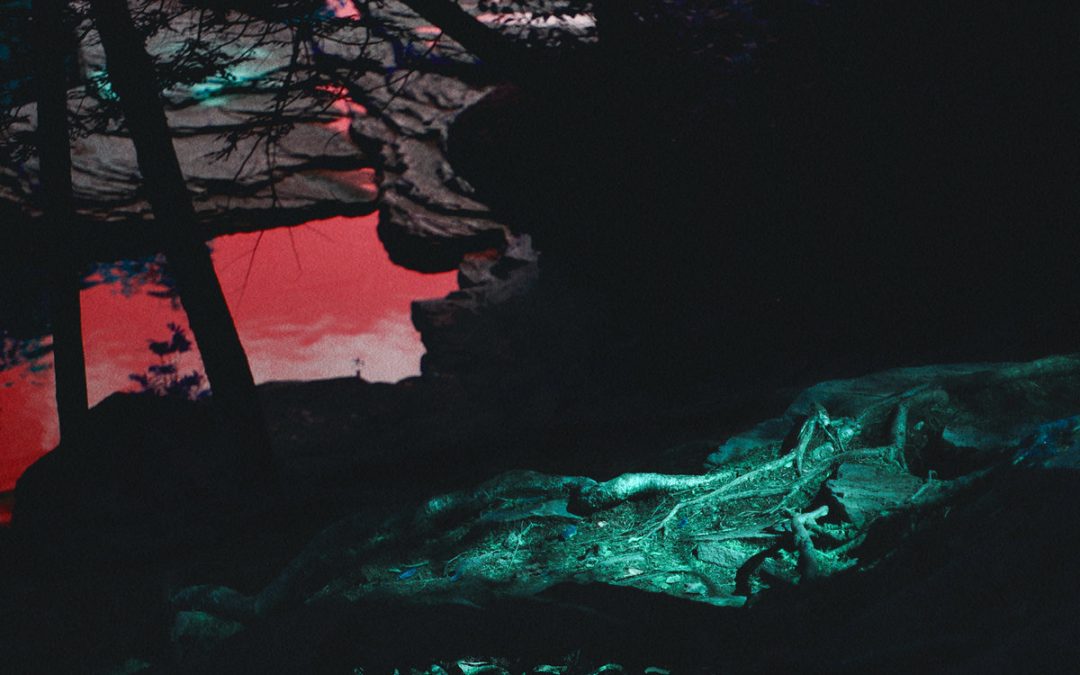 What we have here is the debut album by debut LP by Camden, New Jersey-based Underer – the solo project of avant-garde multi-instrumentalist and recording artist Nick Shellenberger (Cleric, Shardik). There is no doubt in my mind as to who is the biggest influence, as that surely has to be Scott Hull. Agoraphobic Nosebleed’s 2002 album ‘Frozen Corpse Stuffed with Dope’ is permanently loaded onto my phone, and probably gets played even more than Napalm Death’s ‘Scum’, but while there is no doubt that ‘The Code’ owes plenty to that band, Underer moves in different directions so there is horrific threat and sheer creepiness as opposed to just straightforward attack and violence.

The seven tracks last 25 minutes, and there are some lengthy (for grindcore) numbers included, with two track songs more than 7 minutes long! This allows for Shellenberger to extend his ideas, but it does also mean there are times when he loses some of the focus. “Steven” for example contains some interesting keyboard-led passages but loses some of the impact due to what is happening on each side. There are quite few time changes during some songs, combined with different musical approaches, yet they are not always as powerful as they could be. In the end this is a powerful piece of work, but one which feels a little too disjointed for my own taste. However, there are numerous elements which are really interesting and is one which fans of the genre and of Hull’s bands in particular would do well to seek out.