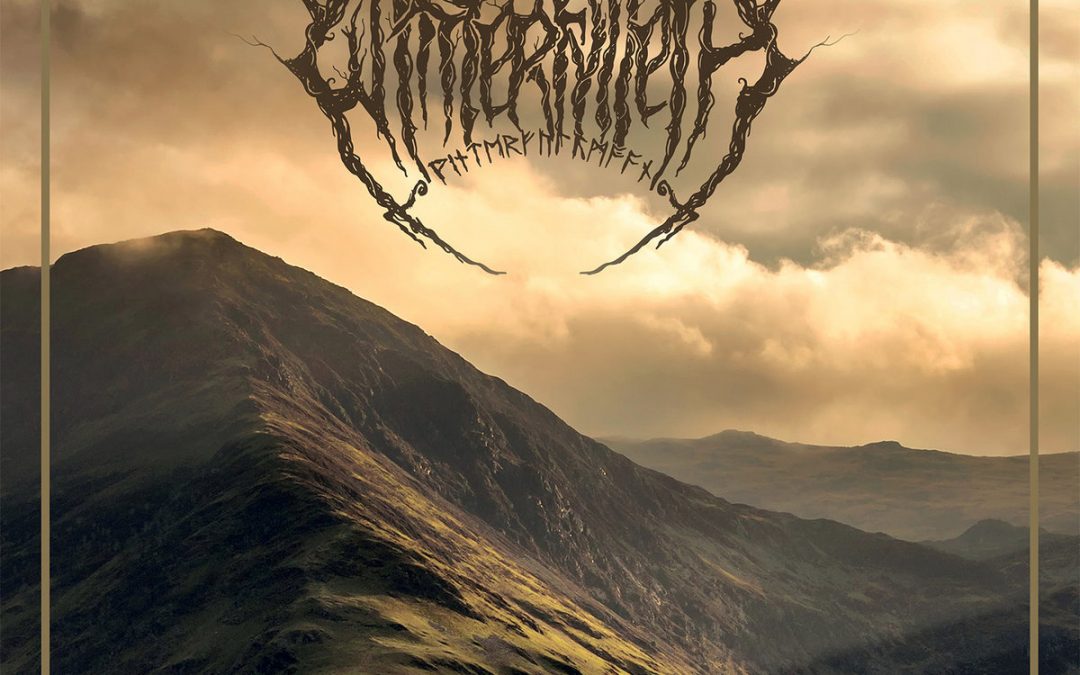 There are going to be a great many people really pleased with this album, and to be honest I’m one of them, but there are also going to be quite a few disappointed and I’m one of those as well. The reason being is that this is their first full length metal album since 2014’s, ’The Divination of Antiquity’, but I confess I loved their last album ‘The Hallowing of Heirdom’ which was acoustic, folky, and just so damned wonderful. Mind you, back then I said I had problems recognising it was the same band who had brought out the mighty ‘The Mercian Sphere’ in 2010, so it is going to be interesting to see which path they follow in the future (may I suggest both?).

Recorded and produced once again by Chris Fielding (Primordial, Napalm Death, Conan, Electric Wizard, Fen), Winterfylleth again show why they are recognised as one of the top black metal acts in the UK. This is dramatic, hard-hitting, polished, and highly atmospheric, and it is that latter, which is actually the strongest element of the album, and therefore also the weakest. Fielding and the band have gone so heavily for atmosphere that there are too many times when the guitars are somewhat muted, and while turning it up incredibly loud does mitigate that somewhat, there just isn’t the cut through I want to hear. There are times when they do bring in different elements, such as acoustic guitar, and these provide real change and dynamics, and I wish they have brought more of that into the album as a whole. Solid, and well worth hearing, just not as essential as the last one.